Home Brief Phobia of Data Privacy Prevails Among 60% of the Internet users In... 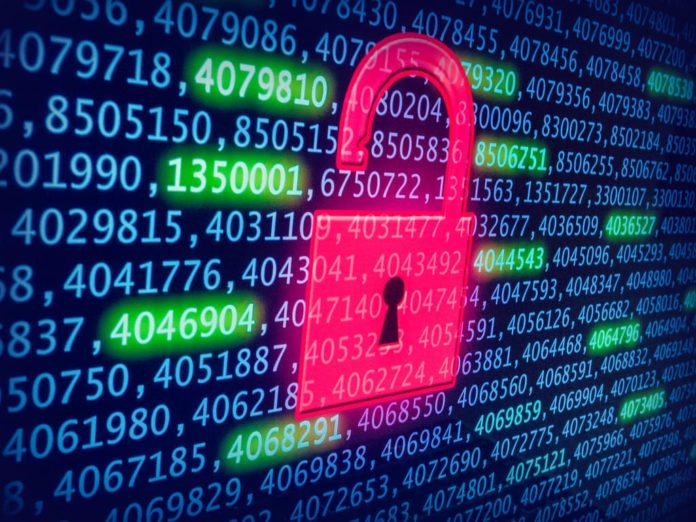 People who are actively using the internet and participating in online forums, discussions and downloading resources from various baiting websites have got the inner phobia of their personal info either getting hacked or stored. It is reported that 60% of internet users in India have a fear of unauthorized stockpile of their personal data. And only 11% of internet users care to read the privacy policy listed on the websites.

Most websites normally collect users’ identity for further communication and as an aid to marketing activities. Such data includes name, email ID, phone number, and to even come closer, some websites do ask for the preferential address for communication. There are websites/platforms that do ask for these details directly through forms or simply trick you to allow them reading the browser cookies to understand your personal preferences and interest.

After submitting these details knowingly or unknowing suddenly an email will pop up asking them to confirm their subscription. By agreeing to the terms and conditions or their privacy policy the users are obviously sharing their most personal data with the website which they came to know just a few minutes before. Here the “terms and conditions or privacy policy” as mentioned in the email is not read by approximately 89% of users.

The above findings are derived from the data collected through a survey conducted by Consumer Utility and Trust Society (CUTS) international. In an initiative to know the people’s awareness and perception about privacy and data protection, the survey has been conducted with a group of 2160 people over six states of India.

Does it seem to be a Blindfold?. The answer is big ‘yes’!

As stated above only 11% of the Internet users in India read the lengthy privacy policy amidst surfing busy and bounded to time. However, a majority of respondents said that they don’t understand the privacy policy because of the three “L”s – Length of the policy, Language framed and Legality imposed. The ever-expanding and profound growth of digital media and digital influence in almost everyone’s day to day life is driven by modern era devices like SmartPhones, SmartTV, SmartWatch, and Smart utility machines. People in an avalanche to anxiousness interact with these devices with their email ID and phone number for their basic usage and connectivity. Hence, the user’s phone number and e-mail ID has become one point of contact to reach them from various mediums.

According to the PAN India survey, of these users, it is found that more females, youngsters and rural people are absorbing the technology to a larger extent. Being new to the technological world they seem to be much dismayed and uncomfortable of the fact that their personal data getting used by some unknown companies for various other purposes.

So, among all the personal data at risk, what makes people more concerned about?

The survey report claims that 14% are concerned about e-mail Id and personal photos, whereas 16-18% of them are worried about their personal phone number and address being shared anonymously.

While taking deep dive into the report it is found that 70% of the users have experienced the feeling of the urgent need for awareness and the capacity to face the digital world. About 59% of respondents who participated in the survey expect the assured privacy, limitations and anonymity from their service providers as their priority factor.

60% of respondents fear of unauthorised access to their personal data, albeit they have got no other choice but to trust their service providers. Surprisingly, 50% of them who got affected by breaching of data don’t even report the data piracy.

The eye-popping key figures of the findings obtained through the survey reveal that among all new users (who are using internet for less than or equal to 3 years or so) it’s female users (53%) who make use of a digital medium of technologies for e-shopping than men (46%).

From all the above findings it’s clear that increasing privacy concerns among the India internet users are more concerning. Companies, as well as, govenrmnet needs to make convincing efforts to retain and regain users’ trust in the internet, which is quite essential in the digital era.