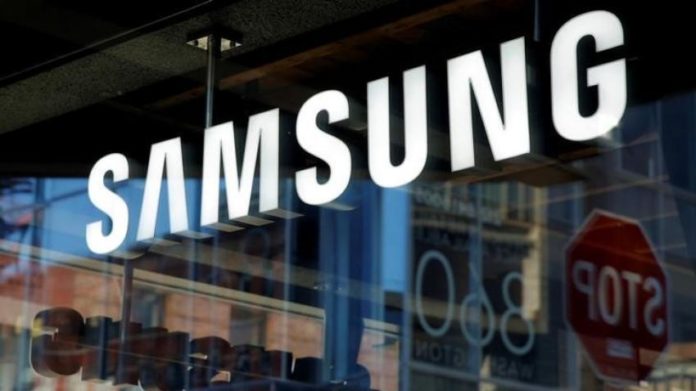 How do you react when you learn about the development that could lead to the world’s largest smartphone manufacturer abandoning the world’s fastest-growing smartphone market? Surprising enough, isn’t it? Samsung India Electronics has sent the Government of India a letter regarding its production of smartphones. In the letter, it says that the company has to “stop manufacturing of flagship products in the country“.

Let’s dig deep into the matter to analyse why the South Korean giant is compelled to take such a drastic decision.

Samsung has had a lot of success in India over the years. Despite being challenged by the rising share of Chinese manufacturers, Samsung maintained its dominant position by securing a lion’s share of smartphone shipments in India. In Q3 2018, Samsung accounted for a significant 23% share of India smartphone market. Quite recent, the Korean giant also opened the ‘world’s largest mobile factory‘ in India to satisfy the soaring demand of smartphones in the county. It’s important to note that India is not only the fastest growing smartphone market in the world, but it also portrays a big window of opportunity due to low penetration of smartphone in the country with just 374 million users.

However, what could be dubbed as a dramatic move, the South Korean electronics giant is going to cease the production of its flagship phones in the country. The flagship phones in question are the Galaxy Note 9 and the Galaxy S9. This can be attributed to the Phased Manufacturing Programme (PMP).

What is the PMP?

The Phased Manufacturing Programme is regarding a 10% duty imposed by the Central Bureau of Excise and Customs (CBEC) on key smartphone manufacturing components. These can be components such as printed circuit boards (PCB), camera modules and connectors. This 10% duty can also go up to 11% in some cases, depending on the surcharge.

The main triggers behind the implementation of this are the Chinese smartphone manufacturers, likes of Xiaomi and Vivo. They have completely captured the Indian market with their imported smartphones ruling the roost. Hence, this is aimed at boosting the local manufacturing in India while reducing the import of foreign manufacturing products.

Now, the Indian government is looking to enforce this programme by asking the manufacturers to begin local production of the components by next month instead of any other time 2019-20.

This hastened implementation is in return a problem for Samsung. They do not manufacture the displays of their devices locally. Hence, they need to import it from outside. Smartphone displays alone account for almost 30% of a smartphone’s cost, which means that Samsung may be facing massive amounts of import duty being imposed on them. No so surprisingly enough, the company was compelled to send a letter to the government regarding their plans for their flagship smartphones.

We can safely say that Samsung is not looking to cease all of its smartphone production in India. The world’s largest smartphone manufacturing plant that Samsung inaugurated in July last year, didn’t come cheap. It cost the company a massive Rs. 4,195 crore though, but will allow them to increase the production of smartphone units in the country. Currently, the plant has a manufacturing capacity of 68 million units of smartphone every year. By 2020, this figure could be almost double to 120 million units. By 2022, it is predicted to acquire a revenue potential of $10 billion.

Samsung can’t afford to take a massive hit on its revenue book if it shutdowns the complete manufacturing unit. Therefore, the production of normal smartphones is supposed to go through as usual. Only the flagship products will become more expensive if the cease in manufacturing happens.

Is Samsung Alone In This Battle?

Samsung is not the only company that is going to suffer. The assembly plants of other smartphone manufacturers will also be getting adversely affected by this hasty implementation of PMP.

The negative impact of such move has already been recognised by bodies, such as India Cellular and Electronics Association (ICEA). Hence, they along with a few other bodies, are lobbying the government to defer the implementation of PMP for display assemblies to the end of the year. The duties have already been levied on other components like microphones and receivers. They are focusing on the local production of PCBs in this fiscal year.

But the big question here is, Will the move have adverse effects on the job opportunities Samsung is created for the people of India?