Google is due to release the 2018 variant of its flagship smartphones the Pixel 3 and Pixel 3 XL, this October. But the leaks surrounding the smartphone have started becoming more interesting with each passing day.

Analysing its current market standings, Google stands nowhere close to its Competitors. When the Google Pixel 2 lineage of smartphones were released, the market share of Google Pixel and Google Pixel 2 XL combined were less than 0.7% in the United States.

Google is now looking forward to overcoming its shortcomings with its upcoming offering. This might convince us of a better Pixel smartphone this year, overloaded with better features.

As we are approaching the most favourite quarter of the premium smartphone OEMs – Apple, Google and Samsung announce their new lineup in the third quarter of every year – rumours mills are started making more noise about the possible specification of Google Pixel 3. There is no definite what may be under the hood, but here is everything we know about the upcoming devices so far:

Top Industry analysts claim that Google may manufacture its Pixel 3 with a display size of 5.3 inches while the Pixel 3 XL might have a screen size of 6.2 inches. Early images of the devices claim a nearly bezel-less device is in the making

Another report claims that Google might once again use LG’s screens this year. The Pixel 2 and Pixel 2 XL came with LG’s screens and users were not satisfied with the screens. The OLED display had quality issues, users across the world claimed. Users claimed of a blue tint in display and also were not satisfied with the colour reproduction of the device.

Beta version of Android P gives the developers a hint that Google might introduce a notched display or a cutout display on its Pixel 3 XL. Sources from the Supply Chain also claimed the same. 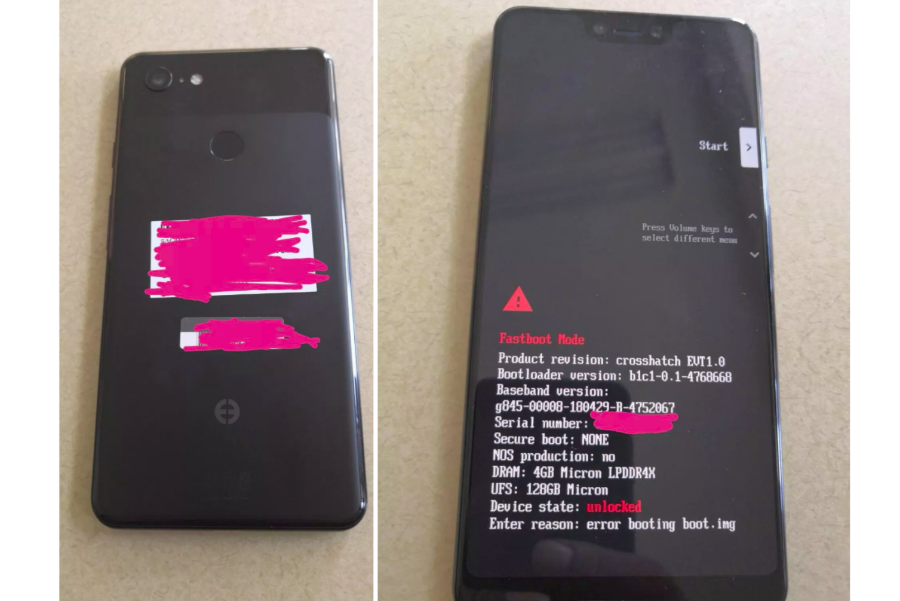 Interestingly, Google will retain the front facing stereos as many sources close to the Industry claim. The notch will also have a light sensor and the front cameras.

Google might also keep its Active Edge alive with the upcoming devices. Active edge is the squeeze to activate Google Assistant feature which received mixed reviews from the critics. Developers claim that they found support for the Active edge in Pixel 3 and Pixel 3 XL too while working around the Android P beta.

Google might also bring back Wireless Charging with the Pixel 3 XL. Google pioneered the technology with its Nexus series, but unfortunately, the feature was killed with Nexus 6P. The Pixel 2 and Pixel 2 XL also came with Glass backs but did not support wireless charging. Reportedly, Google is also working on wireless docks, so releasing a phone that might use the same makes sense.

Google might implant two front-facing shooters on its upcoming devices as this report claims. This could be a game changer for the industry, as Google smartphones are known to have the best software optimization for their cameras. With that in hand, the two front-facing cameras might produce extraordinary images. As the early leaks suggest, Google might continue to have a single camera setup in the rear as it has done in the past. This might not be an issue, as Google’s Pixel 3 XL had undoubtedly the “best camera on a smartphone” for a long time.

Analysts are not sure if Google might be able to keep a check on its prices. This comes while Apple is reportedly cutting up to $300 for its upcoming lineage of iPhones. Some suggest that Google might release a third variant of its Pixel series this year in the mid-range segment. This might be Google’s move to tap the emerging markets.