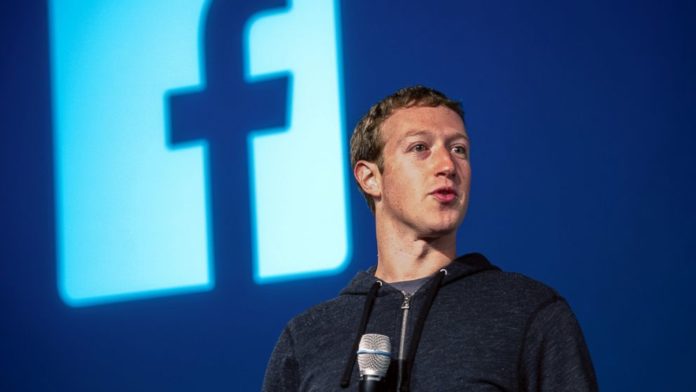 Facebook needs to fix itself and fix it fast!

Facebook Inc. (NASDAQ:FB) is in hot waters like never before. Mark Zuckerberg, the co-founder and CEO, is under immense pressure to bury the ghost of Cambridge Analytica that has so far cost Facebook over $100 billion, as soon as possible. However, he believes that it’s going to be a while before he finishes fixing Facebook completely and tieing up all loose ends.

In the latest press conference, he has said that Facebook is committed to stopping election interference and manipulation of users, but the battle wages on indefinitely.

“I wish that I could snap my fingers and in three months, or six months, have solved all of these issues,” Zuckerberg said.

Zuckerberg explained that considering the complexity of the platform, it won’t be feasible to have an expectation of resolutions anytime soon. Insisting on the ‘massive three-year push’ to get rid of the plague Facebook is infected with, he has promised that improvements would be visible with each passing month.

Mark Zuckerberg: It Was My Mistake

Mark Zuckerberg believes in leading his ‘army of employees’ from the front. And, it was clearly visible by his statements of owning all the responsibilities of failure.

“That was a huge mistake,” Zuckerberg said. “It was my mistake.”

Mark Zuckerberg has ruled out any possibility of finding a scapegoat as well. He insisted that Facebook was started by him and he is the one responsible for everything that happens at Facebook. Therefore, he doesn’t see anyone else from his team who could be held responsible for Cambridge Analytica debacle.

He also accepted that it was a sheer mistake from his side to give cold shoulders to the initial news of Russian bots manipulating the platforms in 2016. Looks like he has realised how wrong he was when he tagged the possibility of fake news having an influence on Facebook users over the outcome of ‘the crazy idea‘

It was probably the first time when Mark Zuckerberg was facing such heat from the reporters. However, like a straight arrow, he was apparently prepared to answer anything.

Since the Cambridge Analytica debacle came to light, Mark Zuckerberg has been on the receiving end. In fact, people have put a question mark on his leadership quality and didn’t shy from suggesting him to step down with dignity. It was obvious that reporters were ready to shoot the same question directly to Mark Zuckerberg in today’s press briefing.

While we already addressed in one of our previous articles that why it is a ridiculous idea to ask Mark Zuckerberg to step down, his answer to the same question in today’s press conference was equally unequivocal “yes”. He explained that everyone makes mistakes and that’s how people should hold Facebook accountable for their privacy and data security.