Home Brief Microsoft Office 2019: The Next Iteration Of Iconic Office Suite Is Here 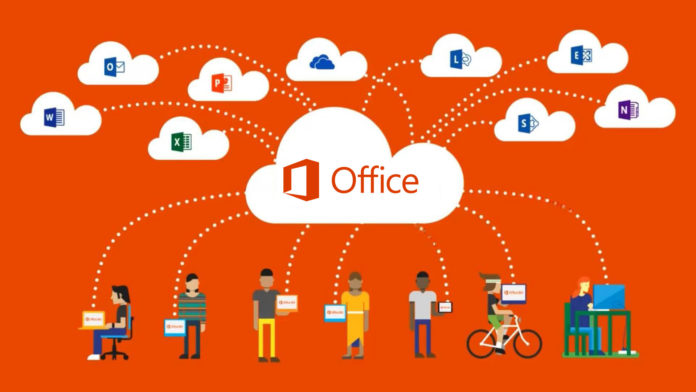 Earlier today Microsoft Corporation (NASDAQ:MSFT) announced that they would be releasing the next version of their popular office suite called “Office 2019” by the middle of 2018. This comes as a surprise to many, considering Microsoft’s current focus on the cloud and cloud-based services, including its incredibly popular Office 365 service.

According to Microsoft, the new standalone office suite is intended for users who aren’t quite yet ready to migrate to their cloud-based offering. Basically, Microsoft recognizes that there is a subset of their users who are reluctant to move to the cloud just yet due to various factors. These factors range from security concerns, logistical issues or even technical barriers. The latest iteration of Office will provide these users an opportunity to take advantage of the many new features and improvements that Office 365 users enjoy.

So what exactly is new with Office 2019? As one would expect, the suite will come bundled with apps including Word, Excel, PowerPoint, Outlook and server software such as SharePoint, Exchange and Skype. There is a host of new features planned as well. A lot of these features revolve around additional functionality for newer input methods. These include new inking features such as pressure sensitivity, tilt effects, ink replay etc. These are all welcome features for touchscreen-enabled devices, including Microsoft’s own Surface Studio desktop, which launched earlier this year with the design/creative professional demographic in mind.

PowerPoint and Excel will also get new features, such as improved animations like morph and zoom (for PowerPoint) and new charts and formulas (for Excel). Furthermore, Office 2019 will feature many behind the scenes improvements to servers as well. These include better IT management, usability, and security. Another big new feature will be the addition of voice support. With voice-enabled functionality and Virtual Digital Assistants being all the rage these days, it looks like MS Office may soon join in on the fun.

Now, the news of the launch of the new standalone version of office may excite some, what does it mean for Microsoft’s subscription and cloud-based Office 365 service?

Well, many of the announced features for Office 2019 already exist on Office 365 platform. Due to its nature of being a perpetually updated platform, it is likely that Office 365 will always have the most up to date features. As such, Office 2019 poses little to no threat to Office 365 and merely offers an upgrade path to those still stuck on legacy versions of MS Office. Microsoft has been extremely committed to the cloud for years now, and that is not about to change anytime soon.