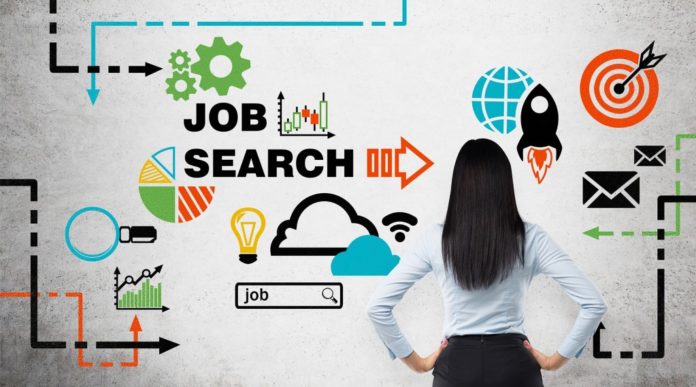 According to their blog, Google will be spending $50 million to help people adapt to the “changing nature of work” in today’s world. These funds will be given out to non-profit organizations to help achieve the same. Further, Google workers will also be dishing out some volunteer time for the cause. Google also states their grants provide a three-fold benefit:

Google is, apparently, aiming to showcase the training programs most effective in landing majority of future jobs. Google has granted $750,000 to Social Finance, who will be working and researching on the same.

“The Google grant will help support more projects that prepare underserved youth for the workforce.” -Tracy Palandjian, CEO and co-founder of Social Finance.

Combining this with the $50 million grant that Google.org gave to nonprofits for closing the “education gap” around the world, millions of students and employees can find better opportunities and jobs.

If you’re in the service industry, losing a few days on the job can be catastrophic to you. Keeping this in mind, Google has also provided grants to National Domestic Workers Alliance to expand its service, Alia. Basically, Alia is a program that allows domestic workers to pool their money, given through a monthly fee. When a worker faces health issues or injuries, the money can be used by him/her to handle the finances.

With a grant of $1.5 million, Code for America will work with workforce agencies to develop methods that allow people to reach the right training, counselling and jobs opportunities, all in one shot. Bayes Impact, on the other hand, received €1 million to work with Google data engineers on developing a feature that guides users on the skills they may need to acquire for a specific job. These initiatives will work along with “Google Hire“, the company’s new job listings website and the update to Google’s search engine to  help people search for jobs typing “jobs near me.”

Why is Google putting in so much effort?

As we can see Google is spending millions on safeguarding employees’ jobs. That too, with seemingly no profits. You have to wonder why the internet juggernaut is so concerned about the millions of jobs across the world.

“The $100 million in commitments to education and economic opportunity are the largest giving initiatives to date from Google.org”, Jacquelline Fuller, president of Google.org told USA Today.

According to USA Today, these initiatives are methods to help combat the advancement of artificial intelligence and automation, that is threatening the majority of jobs today.

However, as Recode rightly points out, Google fails to mention the exact nature of these technology advancements that are displacing workers and reshaping entire industries. We also know that Google itself is one of the tech pioneers in automation and artificial intelligence. Whether these efforts will balance the advent of technology and human forces, only the future can tell us.