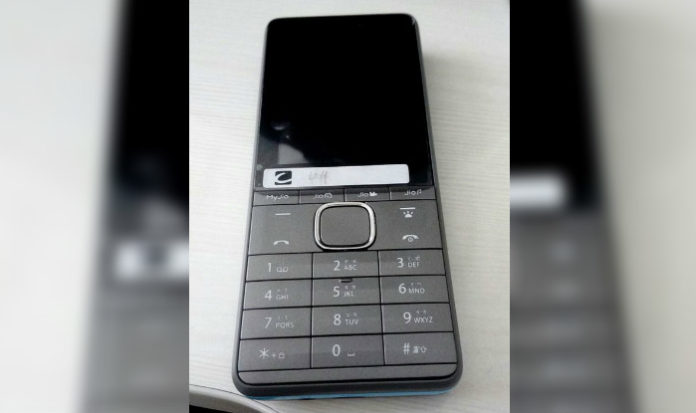 Can Reliance Jio revolutionise the market yet again? New reports have emerged that suggest that Reliance is planning on doing exactly that by launching a new 4G VoLTE enabled feature phone by the end of the month. Economic Times reports that Reliance 4G VoLTE feature phone will be launched by as soon as the end of July. In typical Jio fashion, this phone will be astonishingly cheap. HSBC estimate its price to be as low as Rs 500, which is unprecedented for such a product.

Even in 2017, a large proportion of Indian mobile users continues to be reliant on 2G networks, especially for voice telephony. The situation has improved over the past year, thanks in no small part to the disruptive launch of Reliance Jio. Jio’s nationwide reach and rock bottom prices have encouraged millions of people to make the switch to 4G, yet many are still stuck with antiquated 2G networks due to the relatively high cost of 4G enabled smartphones.

In fact, feature phones still constitute a majority 55% of total smartphone shipments in India. The proportion of people with smartphone access in India remains low, at around 20.8%. Herein lies the big problem; While Jio has tremendous reach and affordability, it is still limited by its 4G VoLTE only nature. It prevents Jio from conquering the large segment of the population still reliant on feature phones.

Reliance is planning on tackling this issue head on. They are subsidising each handset by nearly Rs 650-975 to achieve its paltry Rs 500 price-tag. Reports also suggest that Jio has already placed an order for 18-20 million 4G VoLTE feature phones with Chinese manufacturers Zhejiang Techain Electronics Technology Co., Shenzhen CHINO-E Communication Co, Crave and Megaphone. While some 4G feature phones from companies like Lava exist in the market, they are nowhere close to Jio in terms of pricing.

Of course, since reliance is subsidising the phone so heavily, it is reasonable to assume that it will come with a Jio connection bundled in. Reliance is also expected to announce special tariff plans to accompany their new 4G feature phones with a focus on cheap data.

Reliance Jio has already revolutionised the Indian telecom industry once; now it can do so again. A 4G feature phone would be a blessing for many parts of rural India. It would offer people a cheap upgrade path to exponentially faster networks. However, it remains to be seen if the phone itself is capable enough to take advantage of 4G data. There would not be much utility to a 4G feature phone that is unable to access features such as video streaming and internet browsing. 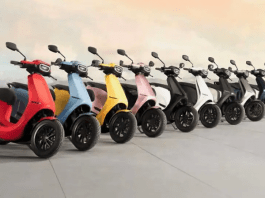 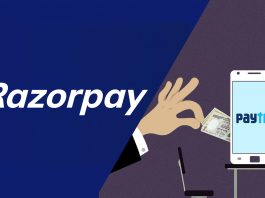