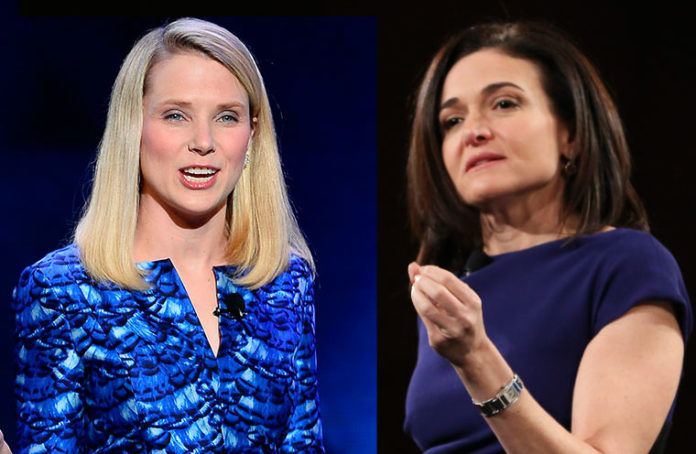 A female CEO would help Uber to win back its market reputation and get the company out from the slew of sexual scandals.

This is what Uber’s Board seems to be convinced of. The board has started to screening the portfolios of the best candidates to fill the position which has gone vacant after the exit of Travis Kalanick, Founder of Uber. Among all the contenders, Facebook COO (Cheif Operating Officer) Sheryl Sandberg is the most favourite!

The suggestion of having a female CEO is coined by the Arianna Huffington, one of the board members of Uber, who strongly believes that it’s the high time when a female executive must lead Uber.

Though Sheryl Sandberg is the first choice of Uber’s board members, that doesn’t mean she has agreed to join Uber. It is not yet clear if Sandberg has already been approached by any of the board members, but possibilities are high that the task would be assigned to Arianna Huffington, who also happens to be a close friend of Sandberg.

But, the board members are also evaluating other names as well to avoid any further delay in setting up a new leadership team. The former operating chief of Disney, Tom Staggs, has already been interviewed. The former CEO of Yahoo!, Marissa Mayer, is also on the list of the possible candidates who, the board members of Uber think, could effectively lead the world’s most valued startup.

The chances for Sheryl Sandberg taking over Uber is quite high, considering the merits she has compared to other contenders. Her successful career and commendable performance at Google and Facebook needs no validation. Besides, her closeness with the Uber’s board member Arina Huffington is well known.

On Tuesday, Travis Kalanick, Founder of Uber, faced the warmth of investors and board members, which forced him to step down from the position of CEO. He has been seen as a controversial figure by those who want to see Uber going public as soon as possible. To do that Uber needs to employ more corporate culture and get rid of ongoing allegations, irregularities and sexual harassment charges.

At this stage, it won’t be easy for the new CEO to lead Uber and get the company out of all criticism. If Sandberg decides to take up the challenge, she would have to chew the bullets, and, more importantly, would have bid adieu to Facebook.

We expect a lot more action in the next few days at Uber, and it would be interesting to see who decides to lead Uber from the front.