Home Brief Paytm to Charge 2% on Loading Wallet Via Credit Card: Seals the... 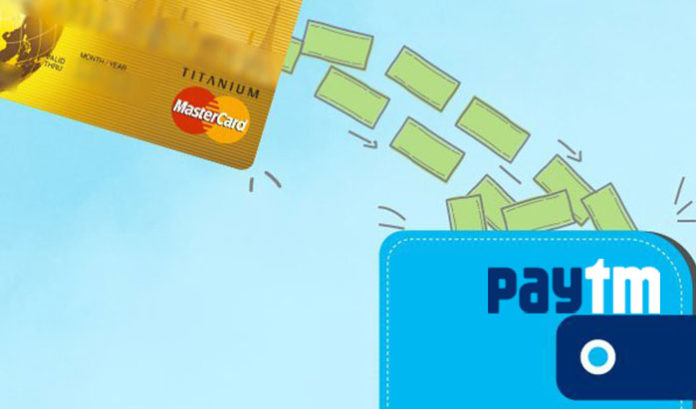 The Indian mobile wallet major Paytm will now levy a 2% fee for adding money to its wallet using credit cards, only to transfer to bank accounts.

In a swift move, Paytm announced on Wednesday that it would no longer be allowing the zero percent transfer to bank fee facility to its customers. The company was forced to make this change to its terms to close the loopholes in their system which was witnessing misuse from multiple users and merchants.

There will continue to be no fee when customers shop on Paytm or if they choose to pay for any utilities using their credit card or any other payment option. Further, the costs of adding money to the Paytm wallet through any other modes such as debit cards or net banking will remain charge-free.

As an extension to the new decision and coming as some respite to the users, the 2% fee charged would be reversed through a discount coupon for the same amount. This will be issued to the user within 24 hours of having added money into his/her Paytm using a credit card.

The decision to levy a 2% fee, effective Wednesday, was made primarily to close the loophole wherein money from credit cards was being routed to bank accounts through Paytm. Credit card holders were found abusing the Paytm to avoid the interest fee on cash transactions which bank generally impose on a daily basis. This interest fee ranges between 2% – 3% daily. There was a notable misuse of the service wherein many users were loading their Paytm wallets with credit cards and were then transferring it to their banks for free. The disturbing trend of misuse over Paytm also implicated several employees of national financial institutions for using this model to rotate the cash at Paytm’s cost. Meanwhile, Paytm continued to bear hefty costs in relation to such transactions and it didn’t give any scope for the credit card issuers to earn from the said transactions.

Paytm’s revenue model is built around users spending money within their network. The company makes its revenues from the margins made available to them on the various products or services that they offer. The loophole that users have been misusing meant that Paytm lost a lot of money by providing free service to several users, while the company still bore the charges associated with credit card usage. In this regard, by charging 2% fee for adding money to the Paytm wallet using credit cards, Paytm will not only curb the practice and seal the loophole but will also be able to recover lost revenues.

The Implications of This New Change

The chief drawback of the new changes made to the Paytm wallet is that it makes processes a little complicated for users. Paytm has so far been a simple and customer-friendly digital payment platform that provided its services to a large number of merchants and personal users. The previous 0% transaction fee made transacting over the platform easier. The newly introduced 2% fee may see some reluctance from users and may slow down the transaction process over Paytm.

On the plus side, however, Paytm will now be able to safeguard itself against any legal issues that may have come up. The company will also be able to provide its customers better services while ensuring fair transacting practices by all its users.

From the other side, the move looks like a half-hearted effort by Paytm – only to avoid any legal tug-of-war with financial institutions. Returning 2% to users, albeit in the form of a coupon, is still make Paytm more adorable than withdrawing money from ATM using credit cards. Banks levy one-time withdrawal charges along with hefty interest charge on a daily basis on cash withdrawal via credit cards. How far Paytm’s move to charge 2% on such transactions will help banks, would be interesting to see.

In 2016, Paytm recorded 1 billion transactions on the platform. The user count increased from just 122 million in January 2016 to and added 147 million users in December. In a recent statement Vijay Shekhar Sharma, Founder & CEO – Paytm, said that the company is eyeing on 2 billion transactions in 2017. He also added that the first target is to cross 100 million monthly active users, which was hovering around 80 million in December 2016. 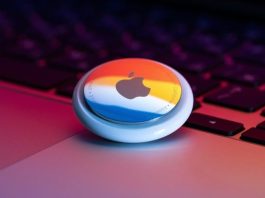