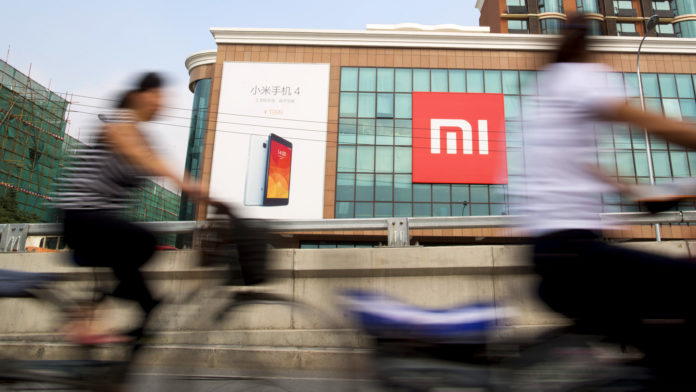 After experimenting with smartphones, air purifiers, kettles, electric screwdrivers, drones, TV’s and more, Xiaomi is now set to expand its horizons further. The company sent out an event invite for the launch of a new product that might be an electric vehicle of some sort.

Xiaomi’s sub-brand Mi Ecosystem, MIJIA , has an event scheduled on December 12th for the launch. The teaser for the event shows a skid mark on the poster, which stirred up the speculations of the product to be an electric scooter or car.

We are still not sure whether the vehicle is a car or a scooter. Xiaomi had earlier unveiled the QiCycle in June, a foldable electric bike with a 250W, 36V high-speed motor. Since the poster shows a skid mark, it is obvious to assume that the vehicle could be another bike or an electric scooter. The features include ABS anti-locking brakes, regenerative braking, and cruise control. These features indicate that the company is all set to foray into the business of smart vehicle.

According to Fone Arena, Lei Jun, CEO of Xiaomi had also stated last year that the company will not make electric cars for the next 3 or 5 years. Therefore, the possibility of Xiaomi unveiling a smart bike is overshadowing smart car. Whatever is the plan, only December 12th will raise the curtains from it!

With IoT taking over everywhere, IoT enabled cars seem to have captured the eyeballs of investors. Companies are vying to take the lead in the smart car market, considering that smart cars can be the future of transportation.

The penetration of smart cars in the market might be low overall, but this could very well change in the future. And, that’s the sole reason why every tech giant is working on smart cars to have a sizable chunk of the pie.

Google And Its Smart Car

Google has been testing its autonomous cars since 2009. With their smart cars now having been test-driven for more than 2 million miles on public roads, Google seems ready to push its cars to the market. The testing of the cars involved multiple collisions, accidents and problems. The company, however, will continue its testing for a while and release the cars by 2020.

LeEco introduced the idea of its first driver-less car back in April. The company has also received its first round of funding from investors, a large sum of $1.8 billion. According to the company, the LeSEE car will be completely autonomous, with capabilities like machine learning of facial, emotion, system and path recognition.

Apple was reportedly working on a smart car, titled Project Titan, which was said to rival Tesla. The project to develop Apple’s first smart car, termed iCar, started in 2014. However, Apple never confirmed the reports. In October, we heard reports of Project Titan being discarded by Apple, so it could focus solely on software. The company, apparently, gave the project time until the end of the year, before it gave a final decision.

Whether Apple is still working on its project or not remains to be seen. Probably, it plans on collaborating with an existing car maker to use its software in building an autonomous car.

Some of the top challenges faced by connected car companies could be:

It is tough for people to give up the controls. They will hesitate to put their safety in the hands of a vehicle, no matter how well tested and safe it might be.

We cannot avoid accidents and collisions. But without human intervention, how will the cars make the decision of making the right choice to minimise damage to people and the environment?!

There will be minimal space for cargo and luggage room. This could be a serious damper on the enthusiasm of self-driving car lovers.

What happens when your car goes through some technical difficulties while on the road? The cars require constant monitoring while testing. Prototypes are still being developed, but there is no scene of eliminating human assistance completely.

The biggest challenge would be equipping every car with the intelligence to be able to follow every traffic rule in every state and country it might pass through. It is a tedious process, but a necessary one.

As with all software, self-driven cars also face security risks from hackers and viruses. Ensuring the safety and security of the car is a major challenge. 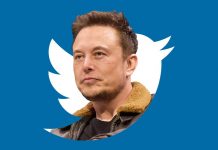 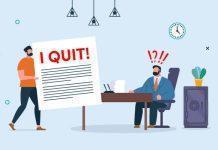 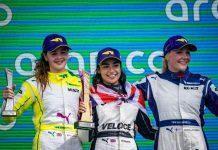