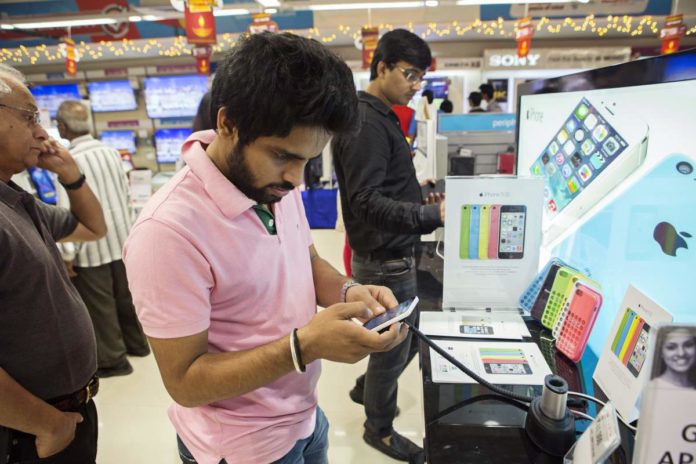 Almost one month ago, the Indian government announced demonetisation of Rs. 500 and Rs. 1000 notes across the country. This measure caused severe cash crisis all over the country affecting each and every industry. One of the most affected industries is the Smartphone industry, largely the feature phone and budget smartphones segment. During the initial days of demonetization, smartphone sales in India fell by a whopping 90% since most of the feature phones and budget smartphones purchase are made through cash payments.

However, according to Keshav Bansal, Director of Intex Technologies, the fall in smartphones sales is recovering and is now settling at about 60-70% dip. Consumers have slowly started adopting other payment modes like Paytm and FreeCharge. Cashless transactions, however, aren’t helping much and, consequently, the inventory is piling up. It will take time to liquidate them until the cash crisis reduces. Not just common people, but retailers are also having a tough time liquidating the digital payments they receive. To survive in this situation, distributors have increased the credit cycle for the retailers so that they can accept digital payments and continue doing business at a healthy pace.

Demonetisation to Hit Smartphone Shipments in India in Q4 2016

The major chunk of the consumers prefers to buy smartphones priced at around $150 (approx. Rs. 10,000), which is the average selling price (ASP) in India. Most of the buyers under this category, especially those who buy entry-level smartphones offline, use cash to make a purchase. The buyers of the feature phones and budget smartphones are generally the people with low-paying jobs and mostly without a bank account. Most of the people have no idea about the cashless technology prevailing in the market. However, feature phones will be the most affected category since they are mostly purchased by the under-banked class, with no idea about the technology.

The Good Side of Demonetisation

On the other hand, the premium smartphone sales seem to be shooting up. After demonetisation, consumers have been rushing to buy premium smartphones using the demonetised currency. In merely three days, over 1 lakh Apple iPhones were sold, which is around three-fourth of the device’s average monthly sales. On the day when demonetization was announced, several stores sold iPhone till midnight, some of which even sold at a premium price.

The market has undoubtedly slowed down but is expected to get back on track once the crisis starts reducing. However, it might take a few months for the economy to revive completely. This move has the potential even to strengthen the cashless economy up to a certain extent. Due to the cash crisis, more and more people have started adopting payment options like mobile wallets, debit/credit card, net banking, etc. These payment methods are way more convenient, eliminating the need to withdraw cash from banks or ATMs. In a way, strengthening the cashless economy will also support smartphone sales and adoption. To make online payments, the sender, as well as the receiver, needs to have a smartphone with good internet speed. 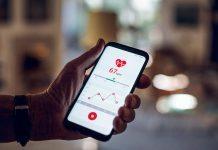 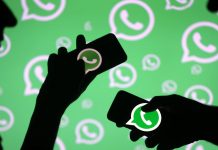