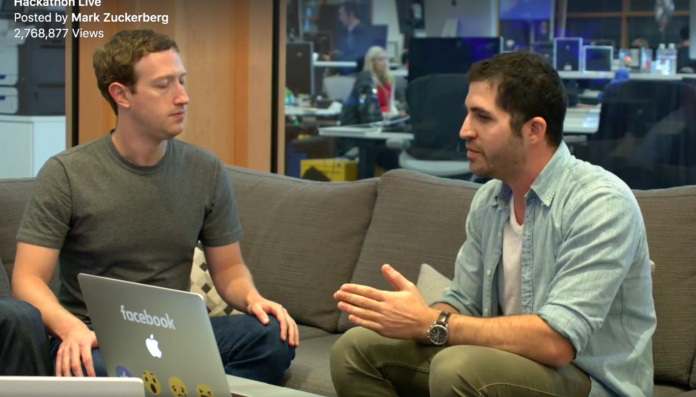 Going live on his Facebook profile, Mark Zuckerberg discussed some of the new features and the upgrades that might be added to the world’s largest social media site.

Facebook Inc. (NASDAQ:FB) makes its employees take a day off every month or two to brainstorm new ideas for the site. And after these Hackathons, the ideas are voted on by the engineering team. The top ones are presented to the CEO and his executive team.

According to the founder, Facebook Connect, Chat, Video, Facebook Live and some internal tools are the outcomes of such Hackathons. This time, Zuckerberg decided to go live with the hackathon prototype forum.

As some of the teams presented new ideas, the executive team discussed each prototype in details:

The first prototype presented was an Oculus Touch Controller by the Oculus VR Team that simulated warmth or cold using embedded thermal coolers. A demo was shown where the controller physically turned hot or cold based on the game being played. The controller was ‘quite warm’ when hovering over a fire.

‘Location requests’ will allow selected people to request for your location on messenger.

In case you go missing, your friend can send a location request to you. A custom timer is set. During this time, you can either accept or decline the request. The timer expires after a while. Once the timer goes off, your location is sent automatically.

Even if you are not accessing Messenger app at that time or the phone is in your pocket, this feature will work. Zuckerberg commented that this just added on to Safety Check of Facebook, that allows people to mark themselves safe during disasters.

The GIFs are searched from the same feeders that Messenger app uses. ‘This could be widely used’, Zuckerberg commented.

If somewhere you lose connection to the Internet or lose network, you can probably use Wi-Fi directly to chat with your friend in the vicinity. However, only Messenger Lite had the demo for the peer-to-peer communication due to time constraint.

Recently, offline messaging through third-party phones is also being considered. ‘That’s really cool’ was the response from most of the teams, including Zuckerberg.

Launched in October, Recommendations provides you with references to places, restaurants and businesses. Using machine learning, it selects these suggestions from your friends and provides them to you based on your preferences.

To round off, Zuckerberg talked about his Jarvis AI being his own personal Hackathon project. He also mentioned that he would give a demo of his AI butler before the year ends.

On asked if the public might be able to contribute to the hackathon, Zuckerberg spoke about maintaining the confidentiality of the company in such situations. However, Jay spoke about some hackathons that are sponsored for the community in campuses and other parts of the world.

Facebook has never failed to release new updates and features every year. It remains to be seen if some of these ‘hacks’ will become a part of future features of the social platform.

Leaving behind its financial troubles of the past few years, Facebook has emerged to be a rival to Google this year. Facebook is establishing itself in every field out there. Some of the new features released this year are:

It is the most optimal place for marketers as it has 1 billion monthly active users on its site. ‘Messenger Platform‘ has reformed the mobile shopping experience. Users can interact with Messenger Chatbots. The marketing messages are personalised for each consumer. It allows them to buy products and make payments without leaving the app.

Way back in April, Facebook announced Facebook Live, allowing people and pages to post live videos on the site. Brands have utilised this simple but effective marketing concept of Facebook to multiply their sales.

While many businesses haven’t caught on to the concept effectively, there have been many success stories of Facebook Live in the past few months.

In October, Facebook introduced Marketplace, with the aim of dominating the e-Commerce industry. A marketplace is an enhanced buying and selling platform. It allows people to buy and sell products within a community. This is a major step for Facebook, as it has the highest number of users as compared to other players in the same field.

With Workplace, Facebook hopes to jump into enterprise software, alongside rivals like Google and Microsoft. The workplace is basically a corporate messaging tool, that could replace emails everywhere. Soon enough, Facebook will also have companies posting job listings on the network.

Recommendations, as already mentioned, could revolutionise the user experience on Facebook. The new shared photo and video gallery feature hack could bring more attraction to the users.

The biggest question is why is Facebook so inclined to releasing new features and updates.

Facebook is touted as one of the biggest tech giants. Given the acquisitions, features and updates, Mark Zuckerberg seems to have a full-fledged plan of dominating the world across all industries. Courtesy the huge user base, Facebook is surely on the winning side!

In 2012, Facebook acquired Instagram and turned it into its own photo app. Today, companies and users can have a unified front on Facebook, Messenger and Instagram. Next, in 2014, Facebook bought out Oculus against many criticisms. However, with Oculus, Facebook has changed the face of VR in the recent times. Oculus now has a net worth of $700 million. And then comes the most popular purchase- Facebook bought out Whatsapp. It has only made way for the company to dominate the mobile messaging apps sector. Facebook also purchased TheFind, an e-Commerce platform, and jumped into the e-Commerce industry too. Still, the social media giant is not at peace. Why so!

Facebook still faces a stiff competition from Snapchat and has already incorporated most of the app’s features for Messenger and Instagram. It is also going hand in hand, in terms of revenue, with retail giant Amazon. And if you are thinking about the war between Google and Facebook? That will continue for a long time!

Hence, Facebook still has a lot more to prove and many more hurdles to cross before it can claim its right as the biggest tech giant ever. 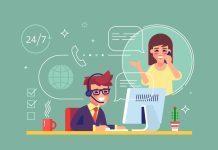 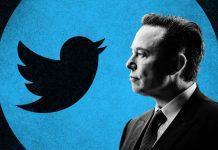 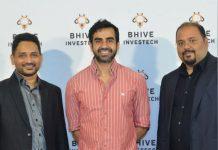