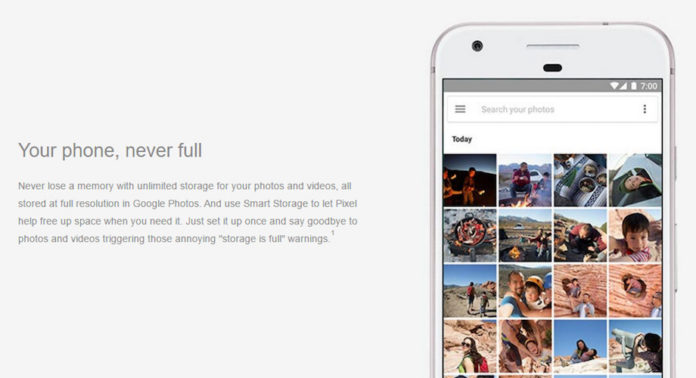 It’s almost time. Google is all set to unveil it’s most talked about Pixel Phones. Few more hours and the curtains will be up, putting all our anticipations to rest. The search engine giant has put together some powerful components in this phone. We all know Google Pixel Phones are being manufactured by HTC and we simply can’t wait to see what value HTC is going to add to this much-awaited smartphone. The role of HTC in Google’s Pixel Phones becomes more vital in the wake of the fact that Google didn’t want to go to HTC to manufacture Pixel phones initially.

Yes, you read it right. Android Police revealed that Google wanted to have Huawei to manufacture the Pixel phones instead of HTC. The smartphone blog claims it was tipped by ‘professionals familiar with HTC’s operations’. We went ahead to check the authenticity of the news through our own sources and were enthralled by all the new facts we unveiled just hours before the mega launch starts.

The million-dollar question: What went wrong between the Chinese smartphone manufacturer Huawei and Google?

Undoubtedly, Huawei did a commendable job with Nexus 6P. The phone was officially unveiled on September 29th last year. It was manufactured by Huawei under Google’s guidelines and was also marketed by Google. It was one of those first few smartphones that carried 3GB RAM with aluminium body and Gorilla Glass 4. Though Nexus 6P didn’t do quite well in terms of sales figures, Nexus phones have never competed with other in-class Android-powered smartphones. Google’s idea behind manufacturing Nexus lineup was to showcase the best Android experience.

Google was responsible for the sales of Nexus 6P, and it was communicated to Huawei. It was told to Huawei that the phones would be sold in all four major carriers in the US. This was kind of a big deal for Huawei, which was trying to leave its footmarks in the highly competitive smartphone market. Huawei was sold for the idea and built the phone which was compatible with all the major four network carriers. Unfortunately, none of the carriers agreed to sell it! All the carriers gave cold shoulders to Google after the disappointing sales of Motorola, which caused the failure of Nexus 6P to meet the sales expectations.

But, that was not the only deliverables Huawei was expecting Google to live up to. Google reportedly promised Huawei that the company will invest hundreds of millions of dollars in advertising the device. While it is not clear whether Google fulfilled the second commitment, but after analysing the sales data of Nexus 6P, it’s hard to believe that millions of dollars were invested in advertising the device.

Though Nexus 6P failed to meet sales expectations – blame the failed pricing strategy – Google was aware of the device performance and its capabilities. Soon after Nexus 6P, Google once again engaged Huawei to explore the possibility of Pixel Phones, but with an additional condition. Unlike Nexus 6P, Google didn’t want to co-brand Pixel devices. The condition was that the phones would be Google-branded only.

Few other people familiar with the developments revealed that Huawei initially agreed on the condition but later hesitated. The whole objective of Huawei to built Nexus 6P was to establish itself in the global smartphone market as a promising brand. With the absence of its brand from the Pixel Phones, the Chinese manufacturer could not justify its role and capitalize on the possible success of the Pixel Phones. After having an intense discussion among the stakeholders regarding Google’s proposal for Pixel Phones, Huawei decided to back off from the deal. And, that’s when HTC jumped in and secured the bid.

Huawei Is Still Looking for Opportunities in the US

In general, Huawei is not an unknown brand. For decades, people have been using various components likes of data cards, routers, network components and chipsets built by Huawei. In B2B sector, the company is known as one of the most reliable ICT solution providers.

However, when it comes to Smartphones, Huawei as a brand is yet to be recognised as a promising smartphone maker, especially in the US. Though the company has secured the top position in China, it is yet to control a sizable share of global smartphone market. In Q2 2016, Huawei shipped 32.1 million units of smartphones, capturing 9.4% of the total quarter shipments.

The recently introduced Honor 8 in the US failed to meet the expectations once again. Even reports about the company laying off most of its US team started making rounds on the internet soon after the failed performance of Huawei Honor 8.

If Google Pixel Phones can successfully make heads turn, it would be a big loss for Huawei. Despite the absence of Huawei logo from the Pixel Phones, Huawei could have easily made a foray into the US market by selling devices to carriers in the future. 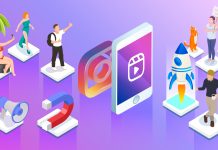 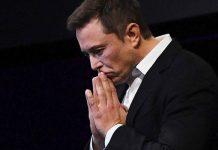 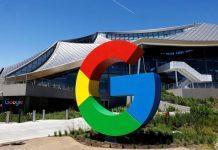