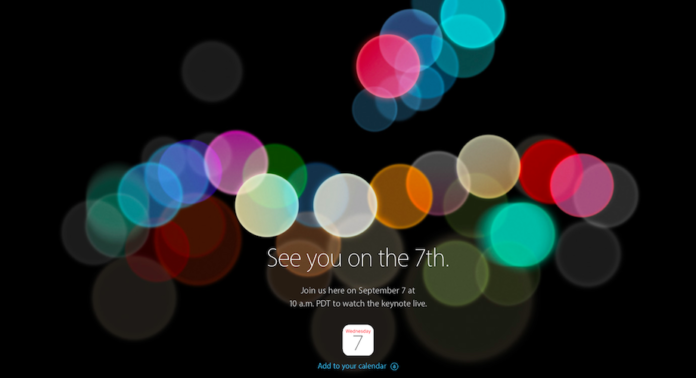 The much-anticipated launch date of iPhone 7 is possibly finalised; the curtains may go off on September 7 next month. Apple Inc. (NASDAQ:AAPL) has started sending the invitation to the much-awaited event, albeit no mention of any particular device. However, the invitation insists on two words, “See” and “7”, thus allowing people to speculate about the launch of Apple iPhone 7. In any case, till the event, all remains mere speculations and guesses.

Despite all speculations, rumours and estimation, the iPhone, scheduled for this year, is by far the most dramatic launch from Apple. While some industry experts have speculated about iPhone 6SE, some rumours have claimed that there would be no iPhone 7 this year, instead Apple may launch iPhone 7 or iPhone 8 next year – which happens to be the 10th anniversary of iPhone as well.

Last month, an image on Weibo shocked the world, claiming the leaked price of iPhone 7. While the authenticity couldn’t be established, but it claimed that Apple might ditch 16GB variant from iPhone 7 onwards.

The invitation also has bubbles in three sizes, hinting about the possible launch of three Apple products. People are expecting that besides iPhone, Apple may launch the successor of Apple Watch and a new Mac. However, the launch of new Mac may not take place this month as rumours suggest that Apple has got other plans for it.

The invite-only event would be held at the Bill Graham Civic Auditorium, which is the favourite place for Apple for the launch of all the main products. The place can house 7,000 people and is the same place where Apple held its most famous Worldwide Developers Conference this year.

The event would also be live streamed using Apple’ patented HLS technology. To view it online one requires an Apple device with Safari on iOS 7 or a Mac with Safari 6.0.5 or later or OS X version 10.8.5 or later, or a PC with Microsoft Edge on Windows 10 OS. 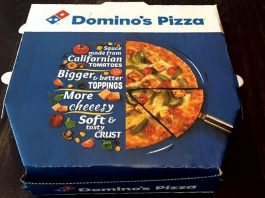 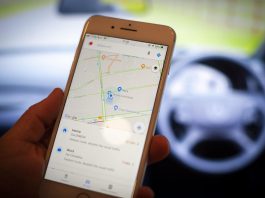