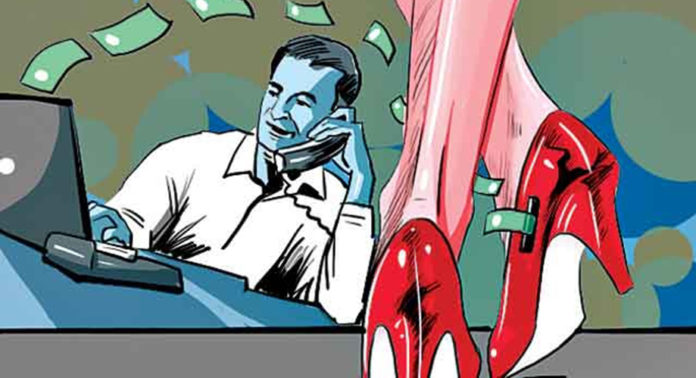 In an act to kerb the rising number of escort services, Indian Government has put a ban on 240 websites that offered escort services in India. An expert panel working under the Ministry of Home Affairs had recommended the ban of the websites citing the complaints from anguished people over the thriving market. According to a source, the majority of such websites belonged to Mumbai.

To make the ban effective, the government has ordered the Internet Service Providers (ISP) in India to either block the websites immediately or face the strict actions under Technology Rules, 2009. However, ISPs do not see much of credibility in the initiative. Blocking the website doesn’t mean that the escort service won’t function again, according to an executive of an ISP provider. There have been numerous incidents in the past when websites offering escorts services in India were blocked by ISPs. Later they cropped up again with changed name and link. Tracking the mobile phone numbers, however, will be the wise move in such a situation as it’ll lead straight to the culprits by passing all technical challenges.

“Government should also make efforts to stop escorts advertisements in newspapers. It is a half-hearted approach to resolving a real problem. Only Indian websites have been asked to be blocked, as per my observation,” according to the ISP executive.

Pakistan Telecommunications authority has put a ban on 200,000 websites till date and has submitted a report to the Supreme Court regarding the obscene content of 84,000 websites. Pakistan has also banned YouTube for 3 years in a row before unblocking it lately. The fact to be noted here is that Pakistan is the epitome of ‘porn-searching countries’.

Indonesia has blocked, Vimeo (a video-hosting site similar to YouTube), Tumblr, and 477 other websites over obscene content. The country houses the largest Muslim population in the world.

Selling escort services in India online is the fastest route to reach prospective customers for people offering such services. The growing adoption of the Internet, Smartphone and involved complexity make it difficult for the authorities to track the culprits. Consequently, a number of similar new websites mushroom every month despite regular cleansing the Internet by authorities.