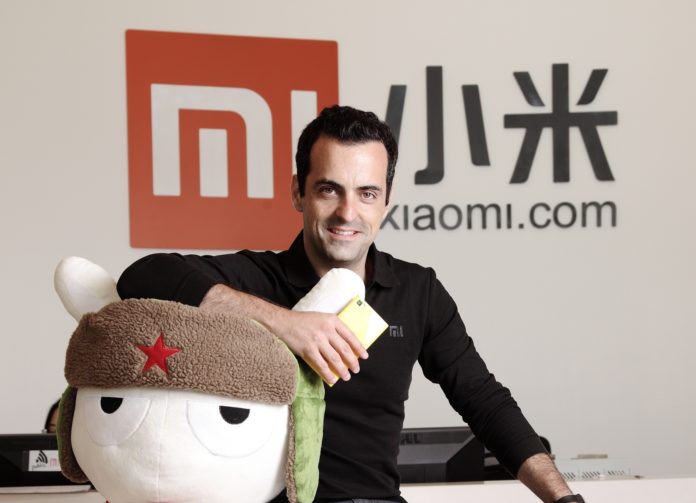 Xiaomi is betting big time on India, it’s most potential market after China. Recently, the company has announced its plans to develop Mi community in India and to make it more exciting, the Chinese smartphone giant is planning to bring its popular fun-filled Mi pop party as well. However, detail about the pop party has yet not revealed.

Beta testers will be privileged to lay their hands on MIUI 8 before its official launch and in turn will provide feedback to the company.

Xiaomi community and pop parties are a hit among Mi Fans in China. The company throws parties for their fans in every few weeks and thus keep them engaged with the company. It is quite interesting enough to learn that, in China, being a part of Mi Community is considered as a national pride for Mi Fans. The marketing strategy adopted by Xiaomi to target the markets outside China include concentrating more on interaction with fans rather preferring advertisements.

But, All is not well for Xiaomi

Some of you may be wondering why a smartphone manufacturing company, or mobile internet company as the Xioami like to get addressed, is putting so much of effort and making a significant investment to keep its fans happy! All is not well for Xiaomi in the current scenario as its Global markets are shrinking at a drastic level. Q1 2016 saw a steep 9% decline in its smartphone market growth selling just 70 million smartphone units, the figure lower than expectations. Currently operating in just six countries, the Chinese smartphone behemoth is in a drastic need to expand its markets as the competition in its indigenous market too is heating up, thanks to booming smartphone manufacturers especially VIVO, LeEco and Oppo.

Why Xiaomi is targeting India

Known as Apple of China, Xiaomi firmly believes in ‘Love the neighbour’ as India possesses a glittering future for smartphone manufacturers. With just 17% smartphone penetration the country is posing a big window of opportunity for smartphone companies. Apart from that, the estimated growth in smartphone shipments in India is estimated to grow by 29%, the highest in the world, in 2016.

In spite of such a great business opportunity, Xiaomi is slowly losing grounds in India too as the company’s market share has taken a hit because of rising competition from other Chinese smartphone manufacturers who have recently ventured in India. Thus, developing Mi community in India may be considered as a wise move as it’ll allow its users to remain engaged, roped in and committed to the company and even lure other people to buy its products.