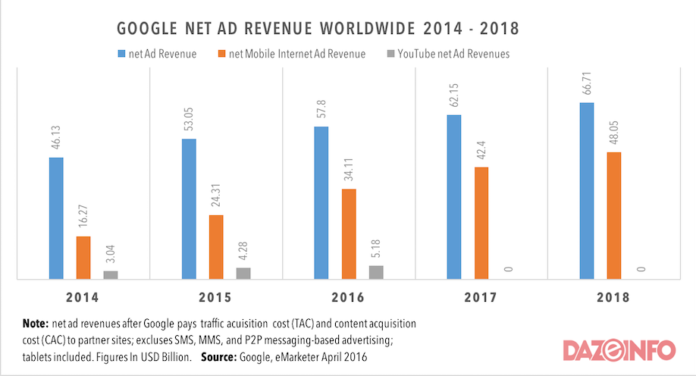 Google Ad revenue growth has been on a steady decay for the last few years. But it will be the first time ever in the historical backdrop of the internet behemoth that the Y-o-Y growth in its ad revenue will drop to the single digit. In 2016, due to the growing competition in online advertising space from its most outstanding adversary Facebook, Google will record mere 9% growth in its ad revenue to $57.80 billion, estimates research firm eMarketer. This is a significant drop contrasted with the 15% growth the company had recorded a year ago.

Google reported its first quarter earnings this week, and under the Alphabet Inc. (NASDAQ:GOOGL), it has posted $18 billion in ad revenue in Q1 2016. Though the result is being seen as ‘tremendous start’ of the year by Google by Ruth Portal, CFO – Alphabet Inc, the share of the Alphabet fell about 6% in after-hours trading as revenue fell short of industry analysts’ expectations.

Google is vigorously investing on Artificial Intelligence to improve its mobile search, which will eventually strengthen its position in the mobile advertising market. Google has attributed the growth in its Q1 2016 ad revenue to enhanced app-install and promotion ads. Google is aware of the fact that app install will be the key to success in the mobile ad market.

Unlike the net ad growth in mobile and overall ad revenue of Google, Video ad revenue growth rate is increasing year over year. The improving internet and mobile data infrastructure are accelerating the adoption of video content, which is eventually resulting in increased ad revenue for Google. The growth in watch time on YouTube is up at least 50% year over year and more than half of YouTube views are come from mobile devices nowadays. These factors and stats are the clear indicators of why YouTube’s contribution is growing with each passing year. From 40.6% growth in net ad revenues from video sites last year to estimated 21.1% in 2016, YouTube video are in intense demand. However, in comparison to Google Search, YouTube ads are less inexpensive because they are less likely to lead to direct sales. 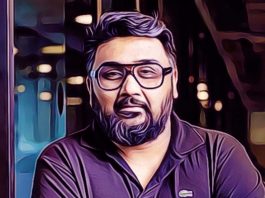 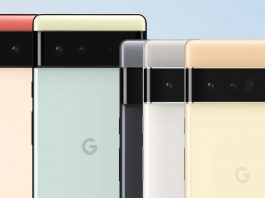 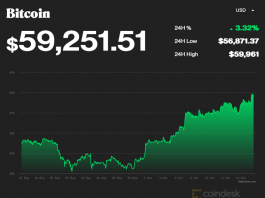