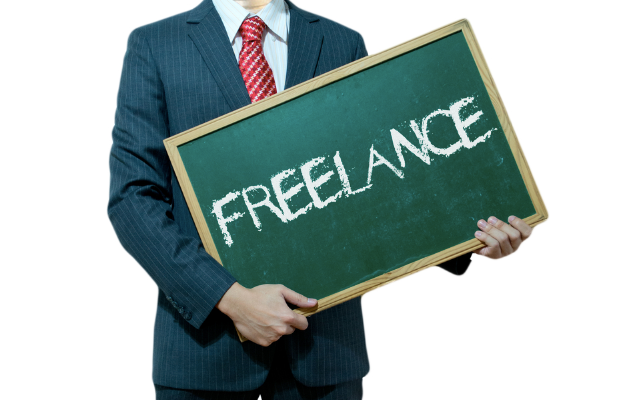 The number of Internet users in India has increased many folds within a very short span of time. Because of such a huge outburst in the Internet section, the Freelance market in India has also grown tremendously. Indian freelancers are generally more interested in working with Asian clients which can be concluded from the fact that almost half of their clients are based in Asia. They work on their freelance projects on an average of 7.5 hours a day, 5 days a week resulting in 37 hours per week which is an hour more a week than the global average.

Talking abut the highest paying services, the freelancers who provide legal services charge more than any other service ($31/hour), which is $12/hour costlier than the average freelancing rate. Another interesting aspect here is that the vast majority(85%) of Indian freelancers are in their 20s and 30s. Freelancers in the 40s constitute only 9% of the Freelancing community of India while the ones in the age group 18-20 contribute to about 3%.

The freelancers working from offices charge 5% more than those working at home. This may be simply a necessary additional charge to cover the official expenses which don’t affect the ones working from home.

The Freelance market in India has taken a huge leap in recent years. With more and more users getting their hands on smartphones and Internet, there has been an extension in the profits and the amount of work the companies need to put in to satisfy the users. And this has forced them to outsource their work from the freelancers, creating a whole new level of employment opportunity for the freelancers.

However, gender inequality is something that needs to be taken care of. On one hand, females constitute only 22% of the freelance market while, on the other hand, those who are in this market already get paid 11% less than their male counterparts for the same work. So, not only the number of female freelancers should be encouraged to grow, but it must be made sure that they get equal payments for the work they do.

As per the another report from Paynoneer, the results of the survey of freelancers from 180 countries show that average earning of a freelancer is $21 per hour. Though, almost half of the freelancers work under $10 an hour, 18% get paid over $30 per hour. Thus bringing the average to $21 an hour.

Talking about the mode of payment, over half of the freelancers surveyed preferred to receive payment directly to their bank account while a quarter of them preferred cash. Other modes of payment included e-wallets and checks.

Nearly 46% of freelancers find the jobs via online marketplaces. Apparently, after executing the first job for the client, freelancers get approached directly. professional and social networking sites, like LinkedIn, Facebook, are helpful but only 15% of freelancing jobs come from these networks.