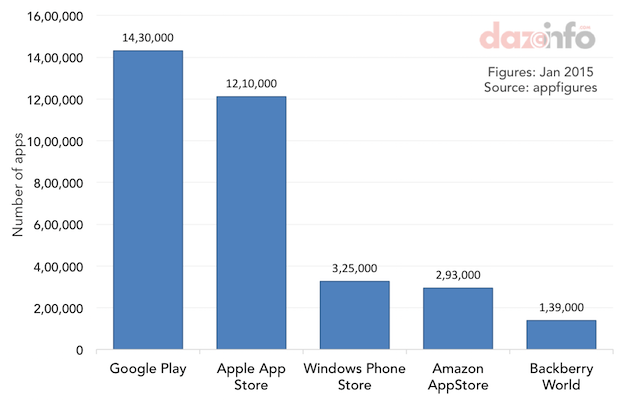 The smartphone revolution instigated  a headlong rush of app development, with software engineers racing to be the first to answer the call for everything from games to workplace tools. As the number of active smartphones worldwide reached 1.63 billion units in 2014, the two major app markets, the App Store and the Google Play marketplace, boast well over 1.4 million and 1.21 million applications respectively, many answering the same need. This glut has radically shifted the once wide-open field into a competitive free-for-all in just a handful of years and developers are feeling the push. It’s no secret the App Industry is changing in  major ways that will continually re-shape the industry as the  decade continues. Here are a few changes that we can see today.

Since the first days of the iPhone, the app market has been dominated by free, or minimally priced, apps. Developers raked in the majority of their earnings from advertising, or threw their applications on the end of their resumes as bargaining chips. However, due to the sheer volume of apps on the market today, that strategy doesn’t cut it anymore. As phys.org reports, developers are scrambling to keep up with the demands exerted by this potent combination of market forces and operating system upgrades, a frequent development now considered a mainstay in the smartphone world. This increased level of technical development necessitates a new system of pricing and compensation and as a result, many apps now offer a free or “lite”  version which  offers limited services, and a paid or “premium” version that features the app’s full list of features.

In the first years of the app market, nearly every major app company was based in the United States, but that’s changing quickly. Newrelic.com reports that an increasing number of successful new apps are coming from places like China, Japan, and South Korea. It should come as no surprise that China’s growing middle class is now responsible for more smartphone and tablet use than the American market, a demographic shift that is fueling the new trend in overseas action. We can expect to see more growth in these international markets in the coming years, with new apps targeting audiences both stateside and abroad.

One of the beautiful things about the internet age is that technology acts as a major democratizing force, placing the tools of consumption, production, and access into the hands of ordinary people, bypassing traditional channels of economic growth. This extends into the app market, where apps like Yelp put users into direct contact with a community of other users without the filter of major search engines. Like Yelp, many apps are utilizing a community-based approach that relies on reviews and user input to deliver a top-notch user experience. This new level of immediate access to niche markets is perhaps the best use of the diversity available in app marketplaces today and the new approach will likely spur more community-based apps in the years to come.