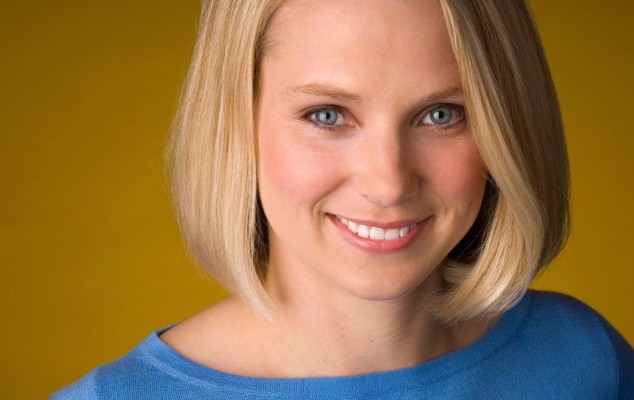 What if someone tells you that one of the tech giants, which is known in Silicon Valley for its famous employee policies and great working culture, don’t offer a policy, the way it has been portrayed and cherished by hundreds of thousand of employees and many other million tech geeks across the world! Yes, I am talking about Google Inc. (NASDAQ:GOOGL) and its most famous employee policy “20% time”.

According to the recent revelation by Marissa Mayer, present CEO of Yahoo! and an ex-employee of Google, Google does not offer any such policy that allows its employee to dedicate one-fifth of their weekly time, a whole day, on any personal project they want. Despite the fact that the “20% time” policy has given birth to many acclaimed products – Gmail is one of them – and employees are really willing to burn their oil to discover something under the Google’s umbrella, Marissa explains that the policy doesn’t exist – in a way it has been portrayed! This has been revealed by Nicholas Carlson, whose book “Marissa Mayer and Fight To Save Yahoo” has recently gone for sales.

Considering the success of “20% time” policy many other companies in Silicon Valley, including LinkedIn, has implemented the similar policy for their employees to retain the best talents and keep their motivation up. However, after the recent revelation by Marissa, the whole purpose of the policy is being questioned.

So, what’s the dirty little secret behind 20% Time policy?

In the spring of 2013, while addressing the all-employee meeting at Yahoo!, Marissa completely demystified the myth about 20% time policy. Marissa debunked the 20% time policy while announcing the CEO Challenge – an initiative where teams that came up with cool new ideas, would be rewarded $250,000 spot bonus. She asked Yahoo employees not to work for CEO challenge instead of focusing on their regular jobs. She was hitting at the suggestions and thoughts of many Yahoo employees who suggested implementing a policy similar to Google’s “20% time”.

“It’s funny! People have been asking me since I got here when is Yahoo going to have 20% time.”

And then she claimed that it’s not 20% of your working time actually, instead it is 120%. She added that it is not the part of your regular job time, it’s beyond something that employees have got to do beyond their regular hours.

Marissa Mayer joined Yahoo! In July 2012; it was the time when Yahoo was going through probably the worst phase since it existence. Despite the fact that Yahoo has cashed in on the IPO of Alibaba, Wall Street has valued Yahoo at less than nothing after its remaining investment in Alibaba and Yahoo Japan. Undoubtedly, Marissa has got a tough job at hand and to bring Yahoo out of its malaise, she will have to make few path-breaking decisions. By making such claims, apparently, on thing is clear; Marissa wants to kill all those over-hyped expectations employees have developed after her arrival as CEO of Yahoo!.