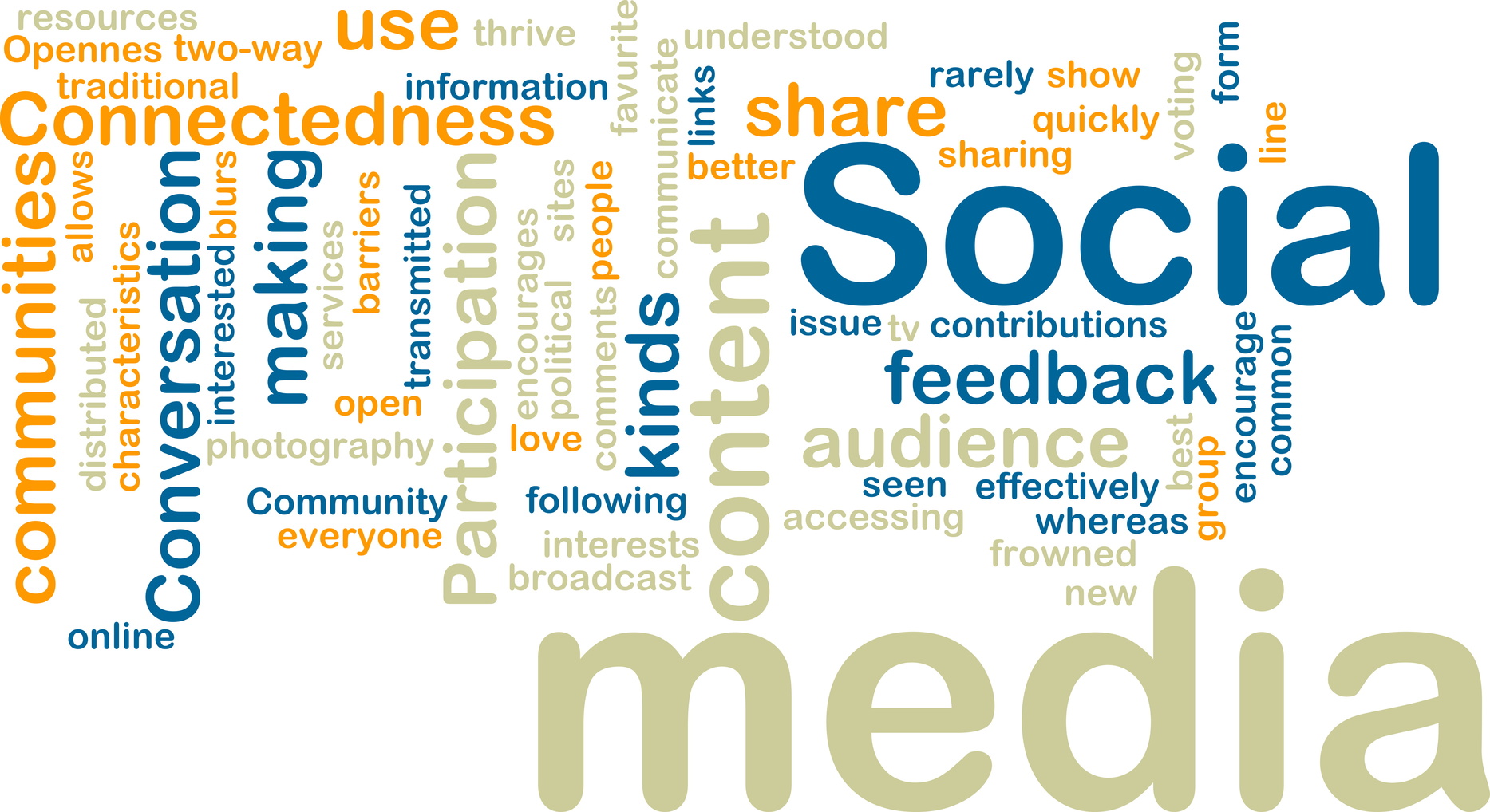 At present, the Automobile industry is one of the largest and fastest growing industries in the world. Automobile brands are implementing social media presence as a powerful strategy to build community around their brand. Brands are concentrating on driving conversation with the users of social media which helps keep intact with the users and share information.

Indeed, it is a big decision for most buyers’ to purchase an automobile. Social media helps these brands to detect useful insights or contents the user generates in these platforms to understand consumer preferences.

An analysis of a social consumer’s perspective towards the top automobile brands operating in India gives insights about – how Indian Automobile Industry fares in the mind of an average Social Indian Consumer. A real time monitoring tool – Radian6 – was used to extract conversations about the presence of the following automobile brands in India on Facebook and Twitter.

Few interesting facts from the analysis:

The above are the important aspects of discussions in 72% of the conversations. Since, social media conversations about brands can potentially toss their reputation, these need to be continuously followed and responded to, wherever required. Spending on social market  in India: