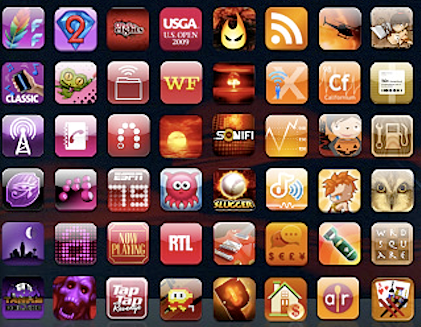 Yesterday, I have described why 80% app developers are impotent to generate even minimal revenue to standalone their business in the market. The reason is quite obvious that majority of developers are not conscious about their apps marketing despite of knowing that it’s mandatory for the success of any app business. An analysis portal “Apps Promo” has revealed that 51% developers are willing to develop apps for iPhone, while 54.5% and 48.9% are emphasizing on iPad and Android devices respectively.

The firm has also reported that only 28.4% developers have developed more than 10 apps in their career so far. Most important paraphernalia is here that 35.2% developers are offering their apps at free of cost, while 30.7% are offering their apps for $0.99. At present,  paid apps, advertising and premium services are the revenue models for employee worldwide. Undoubtedly, everyone wants to launch their apps in the market, the reason is clear that they want to have a cash hoard, but unfortunately, only meager percentages are capable to generate sufficient revenue from their apps.

I have explained earlier that 59% of app developers are unable to make as  much of money to recover even apps development costs.  Ironically, 52% of app developers had $0 set aside for marketing and they spent less than 5% of their time for promoting their app in the market. It’s quite clear from the above chart that gaming apps are dominating among other apps, followed by entertainment and social media apps worldwide.

It’s clear from the firm’s study that app developers those are more focusing on app marketing, are outstandingly performing in the market at present. The firm has released some traits of top app developers (found during study period) that they were prime focused on app marketing, invested nearly an average of $30,000 for their apps promotions, and besides, spent an average of their 14% of time on apps marketing. It’s quite obvious that a better marketing strategies is necessary for success of any app business.