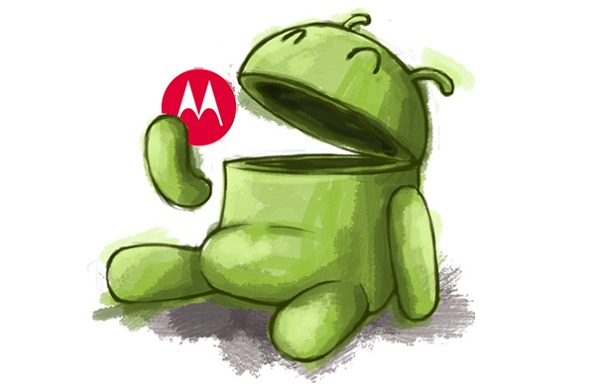 Google Inc. is a 14 year old giant, and like any company whose graph is heaven bound, Google wants to reach there before the rest of the world. And to do that they decided to take the plunge and make an investment of a lifetime, an investment so critical that it could make or break even a company like Google, I am talking about their largest ever acquisition – the $12.5 billion purchase of Motorola Mobility Holdings.

The widely recognized reason for Google’s desire to acquire Motorola is that they are focused on Motorola’s 17,000 patents which will protect Google’s market-leading Android mobile operating system from legal assault. Well they wanted it and they have it. But that is not the end of the story, in fact it’s only the beginning. Come to think of it, what happens to the 20,500 Motorola employees working in 92 major facilities across 97 countries? what happens to all those factories that keep churning out low-margin cellphones and cheap cable TV boxes? And spare a moment for the 5 years of losses they are going to inherit from Motorola, some $5.3 billion of them? Incredible questions aren’t they? You would think, Google with Larry Page at the helm would have all the answers, I doubt that. Reasons? Here they are –

they really can be all things at once: a hardware company with software margins, and a neutral Android arms dealer that just happens to be building its own Motorola army on the side.

All said and done the idea that seems to be driving Google’s acquisition of Motorola, apart from their 17,000 patents is that perhaps in Motorola, Google sees a brand with which it can monopolize it’s Android Operating System, which it currently shares with 55 manufacturers around the world. The trick is to build Motorola without scaring them off. Now that’s easier said than done.

It have been these co-operative manufacturers that have taken the Android OS to where it is today. It has been this mutual co-operation between Google and the manufacturers that has enabled Android to compete with Apple’s iOS to an extent. In exchange for Android OS, the Gadget makers are giving Google the facility to preload its services, such as search and maps, on the 850,000 devices that are activated each day and they themselves are getting a high quality Operating System for their devices.

Research firm Bernstein says mobile search grew by 144% last year.So by 2016, it could be a $10 billion business for Google. This is exactly the reason why the Motorola acquisition might not go down too well with some leading manufacturers, because in Motorola Google has a brand which they could use to monopolize the ever growing Android market, after all, now they have both – the software and the hardware at their disposal. To a lot of people, Google under Larry Page has given the impression that they are forsaking their motto of “Don’t Be Evil”, and this is just another pointer to that belief, which might be true or false, depending on which side you are on.

Google’s senior vice president of mobile, Andy Rubin might have sensed that this acquisition could put the manufacturers in doubt about Google’s intentions going further, therefore he seems to be sending a message that contradicts CEO Larry Page’s. Mr. Rubin said in February that there will be a “firewall” between the two companies (Google and Motorola) and that he has “no idea” what Motorola’s products are going to be. That’s an interesting comment when compared to Larry Page’s post on his blog in which he said that he was –  “excited about the opportunities”.

So where exactly is Google headed with the Motorola Acquisition? That’s a question only Google or Father Time can answer. Maybe, just maybe, Google’s wants to present a more real competition to a company that answers to the name of – Apple Inc.