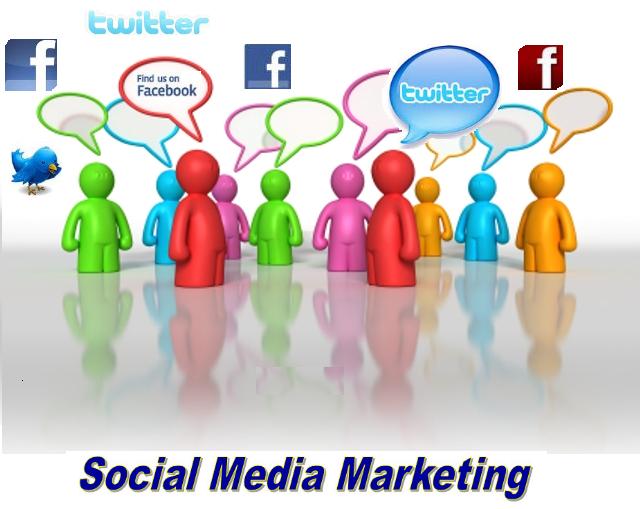 There are many brands and companies who are making full use of Social media to be on top. But its interesting to learn about people habits and usage f social media at various events, functions, situation and scenario. In fact the usage graph in such scenario only hold the real and valuable data about the true usage and users of social media who wants to throw the network towards the optimum performance. Aviation industry is no exception and Social loyalty plays a very important role for people who are flying at least 5 times a year.

It tells about how frequent travelers use social media sites and which network fascinate them the most. There are number of travelers who like particular airline on Facebook, however there are few who follow them on Twitter. And also, here are some interesting facts about such loyal social travelers: