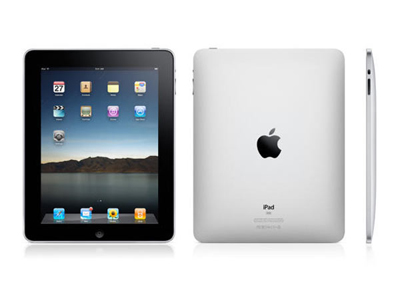 Apple is sitting on a gold mine now with more than $100 Billion in its bank, the company is deciding as to where to invest this amount. Tim Cook, in a recent meeting, also revealed that Apple is working on many products which will be released this year that is set to blow your mind off. The company is doing well with respect to its sales and according to a new report by “Display Search”, Apple’s iPad helped the company to acquire 26.6% of the overall mobile PC market in Q4 2011 in which more than 15.43 million iPad’s were sold.

Apple’s iPad was and still is the undisputed champion in the Tablet market and with the iPad’s new baby to be released on the 7th of March this year, it might take the company’s sales to a whole new level considering the anticipation it has created among the users. According to a new report from “Gartner” Apple’s iPad is expected to rule the portable PC market atleast until 2014, acquiring more than 50% of the market share. Apple shipped a total of 23.4 million units, nearly three times the amount of mobile PC shipment by HP that holds the second position after Apple. Amazon shipped 5.3 million Kindle Fire’s holding 16.7% of the market, with Samsung shipping 2.1 million, controlling 6.7% of the market.

As observed above Apple is the leader in the Tablet market but does not fare well in the notebook sales where HP has almost twice the amount of shipment that Apple had done in the same time. And with the entry of Ultrabook into the market it would hit Apple’s notebook sales pushing its sales further down. The Tablet sales has helped the company to acquire 26.6% in the Portable PC market and with the iPad 3 set to sale from March 7th this year the company can expect to reach new heights, accounting the anticipation it has created in the consumers mind for months now.

Amazon’s Kindle Fire-“Apple’s Toughest competitor in 2011’s holiday season”, is planning to upgrade its device this year and has decided to keep a low price to attract the masses, Apple might as well gear up for the same to hold on to its position. But with the innovative and futuristic track record Apple has maintained over the years it would take a hell lot of effort for other manufacturer’s to surpass Apple in the coming years. 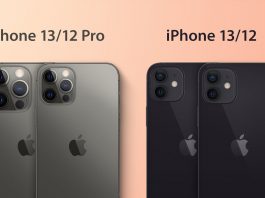 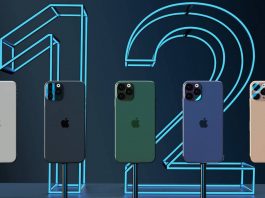 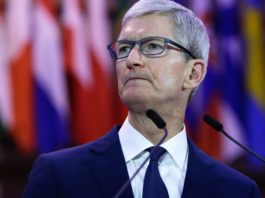