Home Brief Why Google Is Desperate Towards The Launch Of Android 5.0 Within a... 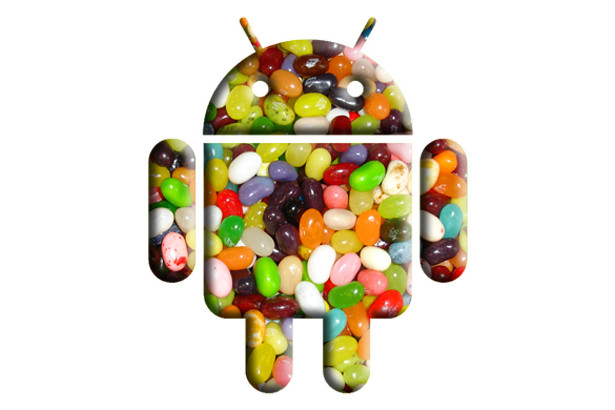 Microsoft is now trying to assert their rivals with its upcoming Windows 8 OS, which is likely to come later this year. The company’s new OS is just an endeavor of the company to reduce the gap between desktops and mobile devices. It’s hard to say, but, Microsoft has threatened the world by its new strategy—to work on the ARM architecture. At present, the company’s main rival such as Apple is also trying to improve the users’ experience on its Mac OX—to experience the users of Mac devices similar to iPhone and iPad on their Mac devices. Besides all these, Google has also reportedly said that it is going to launch Android 5.0 version—knowingly Jelly Bean— in the Q2 of 2012, according to a reliable source DigiTimes. It’s just a supposition that Google could introduce its Jelly Bean at Google’s I/O conference in the Q2 later this year. The prediction is based on the previous launch of Android 4.0 Ice Cream Sandwich last at I/O conference last year. The conference has been scheduled for late June 27 this year; however, the company has not yet confirmed anything officially.

It has reportedly said that “Jelly Bean” is going to be emphasized over Tablet features—could offer dual-boot functionality between Android and Google’s chrome OS. In this time, the company could try to bring Android 5.0 to notebooks as well as netbooks.

It’s widely speculated that Jelly Bean could face the serious acceptance challenges—due to double booting ability. The fragmentation of Android is itself a big issue for Google, but, the company states that it’s its strength. There are numbers of Android versions with different manufactures–which has created an ambiguity in devices own by different users. Motorola has recently released its roadmap, which has demonstrated the updates schedule for its devices this year. Many of Motorola devices will deprive from Android 4.0 Ice Cream Sandwich OS till third quarter of this year.