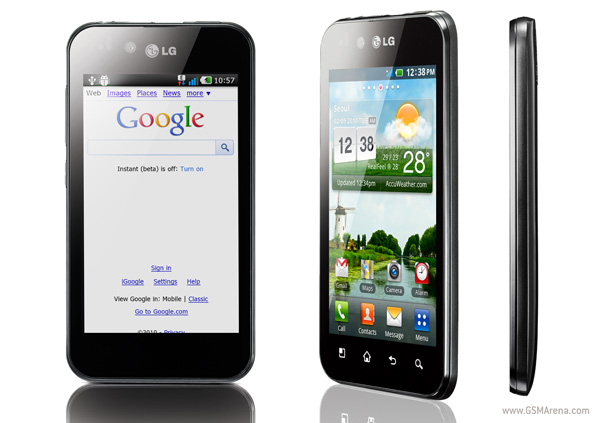 Some of the main features of the Gingerbread update released by LG for Optimus Black are given below :