Xperia S : The First Smartphone Under The Flagship Of Sony Coming This Month

Sony is going to release one of its most anticipated smartphone of 2012 in this month. Xperia S will be the first Android-based smartphone getting launched under the hood of Sony. All eyes will be on this latest smartphone from Sony because its success will surely be the reason for the performance of Sony in this year. The performance of Sony in 2012 matters a lot and undoubtedly rely on Xperia S because Sony Ericsson incurred heavy loss of €247 million last year. Xperia S was first showcased at CES ’12 and is scheduled to be released on January 30 2012. Sony is relying on Xperia S and Xperia Ion smartphones to come back on the right track so one can expect Xperia S to be one of the masterpiece from Sony. At the moment, Xperia S which was expected to release in March 2012, can be pre-ordered at Play.com and will cost around £450, which is also one of the cheapest offer around. One can also pre-order the device from Clove and Ebuyer. 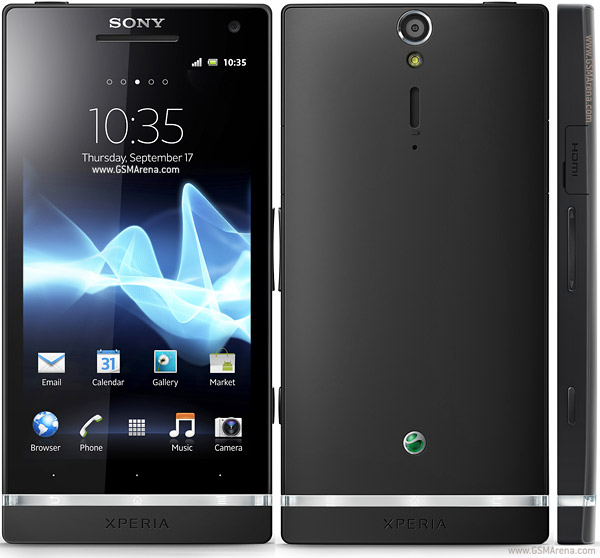 Features that make Sony Xperia S one of the powerful entry in its segment :

Some of the drawbacks in Xperia S :