Razer, a well-acclaimed company for manufacturing high performance gaming hardware, recently announced their latest gaming concept design – the Project Fiona featuring PC Gaming Tablet. Project Fiona, unlike other tablets which favour general use and casual gaming, is a dedicated tablet designed for hardcore gaming which runs most of the popular PC game titles,as the company claimed. Gamers will be able to play games with an intuitive controls that too while enjoying on-the-go mobile gaming experience like portable gaming consoles.

“While multi-touch screens have become the de facto user interface for tablets, they are not the right interface for serious PC gaming,” said Min-Liang Tan, CEO, Razer.

“The user interface we have designed for Project Fiona allows all existing PC games to be played right out of the box and also provides game developers new opportunities as they develop next-gen games on a highly-intuitive platform. Both developers and gamers are going to love the new user interface that combines the best of a gamepad, multi-touch screen and accelerometers for an all-new gaming experience on-the-go”, Min-Liang added. 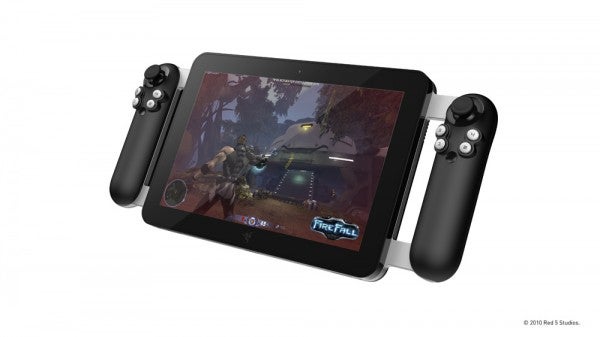 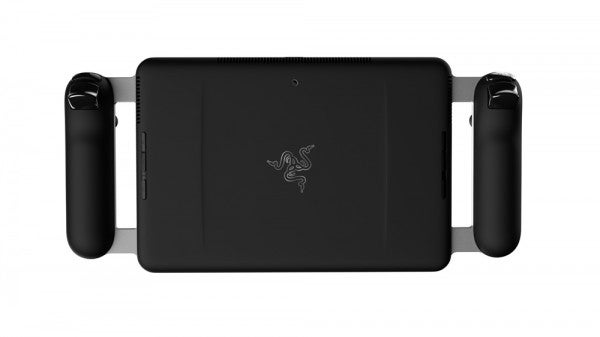 Razer researched with Intel to embed the power of its third generation Intel Core i7 processor in Project Fiona which resulted in a tablet much more capable than present tablets in handling heavy games and applications with ease. Therefore, Project Fiona features one of the most powerful processors integrated in a tablet design and it will run the games which have never run on a tablet before. Razer claimed that presently various PC game titles are running on their tablet without porting them or developing new codes for them. Razer’s tablet will cost around 1000$ and will be released in Q4 2012 as announced by Razer.

“Project Fiona’s combination of high performance Intel-based gaming hardware and innovative tablet design is specifically focused for PC gamers. It will unleash the PC gamer to play their existing and future high-end games in one of the most exciting new form factors – a tablet,” said Brad Graff, Director of Partner Marketing, Netbook & Tablet Group, Intel.