GTA III Arriving On iOS and Android : Rockstar Launching It On December 15.

Rockstar, developer of Grand Theft Auto,Max Payne, Midnight Club and many more blockbuster game titles,is launching a mobile version of its globally acclaimed,open-world action game title, Grand Theft Auto 3, for iOS and Android platforms on December 15 as a 10-year anniversary edition and will cost $4.99. The original Grand Theft Auto 3, released on 2001,was the first 3D game title and was a smashing hit on platforms like PC, Sony PlayStation etc. The game series, Grand Theft Auto, features criminal activities like murders, bank robberies, kidnapping etc which players have to commit while playing game as the goals of the gameplay. This was one of the main reason due to which the later versions of Grand Theft Auto were banned in many countries, though it sort the way through. Rockstar has already released some of the screenshots of the mobile version of the game which are given below. 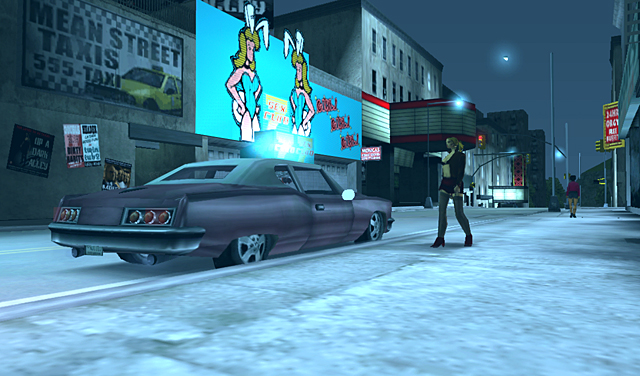 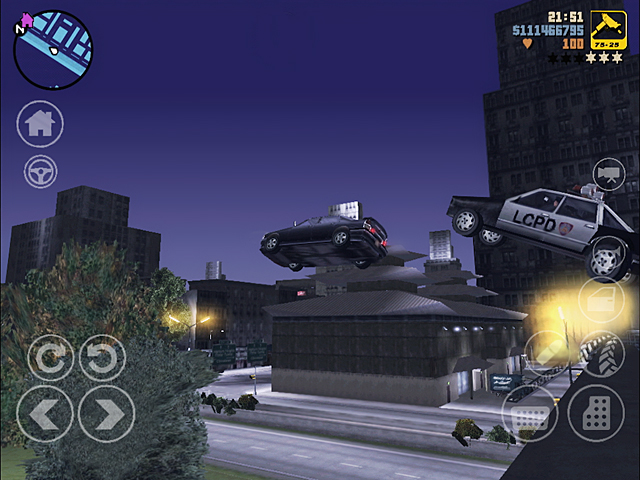 The game’s graphics seems promising though it’s the mobile version for platforms like iOS and Android OS. The game is supported by selected mobile devices only. Below is the list of supported devices that can run the game without any hitches, as released by the developers,Rockstar: