Infinity Blade II Prove iOS As A Gaming Platform With Its Stunning Graphics. 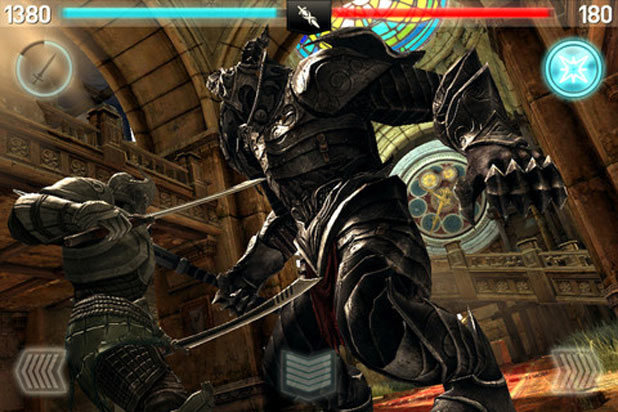 Developer Epic Games describe the plot of Infinity Blade II as,”The God King has been defeated, an unlikely hero has emerged and now you must discover the truth behind the secrets of the Infinity Blade. The continuing journey of young Siris unfolds as you delve deeper into the world of the Deathless tyrants and their legion of Titans. Can you unlock all the mysteries and successfully wield the power of the Infinity Blade in this timeless adventure of champions and villains ?”

How Technology is Advancing in Online Gaming