LG Gears Up For Revival: Adds Nitro HD Smartphone to its Flagship 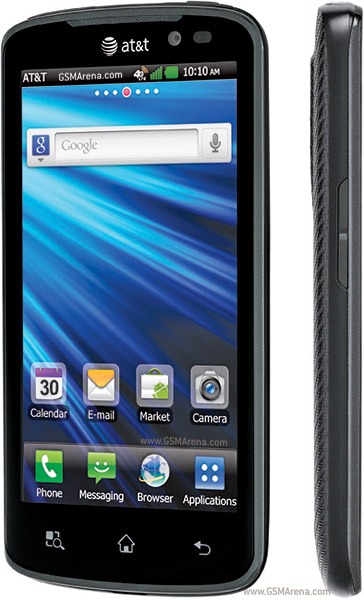 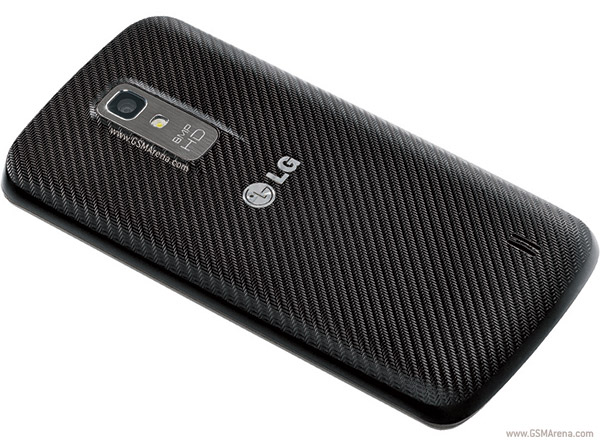