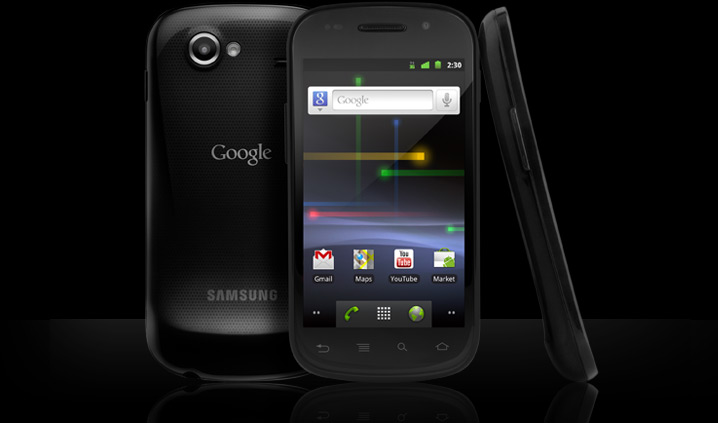 Samsung Galaxy Nexus with Android 4.0 Ice Cream Sandwich would prudence to users a great experience of voice dictation. However, Apple has already taken a leap by releasing its voice recognition Application ‘Siri’, which has admired globally. Similarly, Android 4.0-based Samsung Galaxy has possessed an awesome feature of Voice dictation and how effective it is; you might find after viewing this amazing video.

It’s clear that the Android voice dictation is marvelous and allows users to enter continual voice stream without waiting for long time to go back and forth. It has amazing speed and accuracy a real voice dictation.

In the video, facial tracking and facial unlock has been demonstrated, it’s not new but this application makes the phone much effective than its competitor like Apple’s iPhone 4S. The phone contains two cameras, one in front side and other in rear side. The rear side camera has 5 MP ability and very useful to have video snapshot. The front camera is just 2 MP but the quality is fabulous and work even in improper light. This camera seems very useful for the video conferencing as well as for image sharing.

The phone doesn’t contain any physical button on its screen and it looks fantastic. The phone is quite worthy for multitasking and doesn’t need to stop the running program first then start the new one. However, the Wi-Fi connectivity seems tricky for specific users but I think need not to worry, it’s very simple and easy to understand.

Some users might feel that face recognition unlock is less safe than traditional password security because it might be unlocked when two faces seem similar but this time the camera has good resolution and able to distinguish two similar faces.

Indeed, the phone is awe-inspiring and obviously fulfill the user’s expectations. Its voice dictation is astounding and dictates the voice in real time without shouting and retreating. Samsung dominates the market of smartphone and with this new Smartphone masterpiece – loaded with Android 4.0- its going to make the competition tougher for arch rivals like HTC and SE.