FarCry 3 : “Did I Tell You The Definition Of Insanity”.

Ubisoft Montreal is gearing up to launch the next explosive sequel ‘FarCry 3’ under one of its bestselling First Person Shooter ‘FarCry’ title by March 2012. Perviously Ubisoft sold approximately 3 million copies of FarCry 2 which was released in october 2008 for Windows, PS3 and XBox 360. FarCry 2 was developed by Ubisoft Montreal with the help of Dunia game engine featuring Havoc Physics. FarCry 3, unlike the original FarCry and similar to FarCry 2, will feature Sandbox gameplay because of which gamers will be able to choose the duration for completing a task so indirectly they can alter the speed of the game.

Players can ally with different characters to progress through their missions and can complete them when they want, resulting in a non-linear gameplay. FarCry 3 features better graphics,physics and visual effects as compared to its earlier versions and also the story mode map will be ten times larger than the previous one. Below are some of the snapshots of the game which you people can have a look at IGN 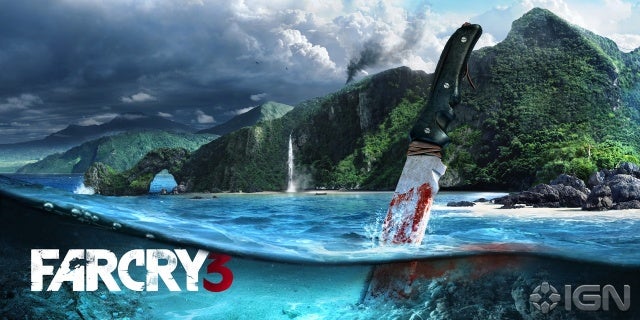 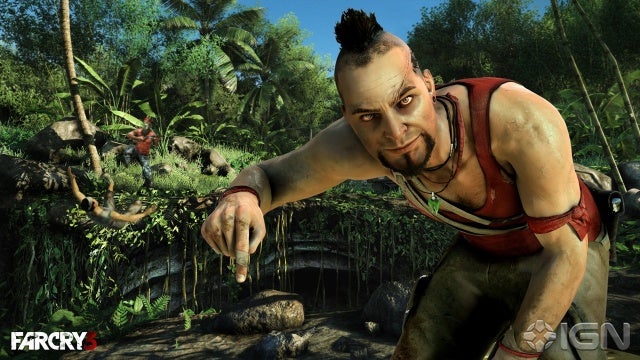 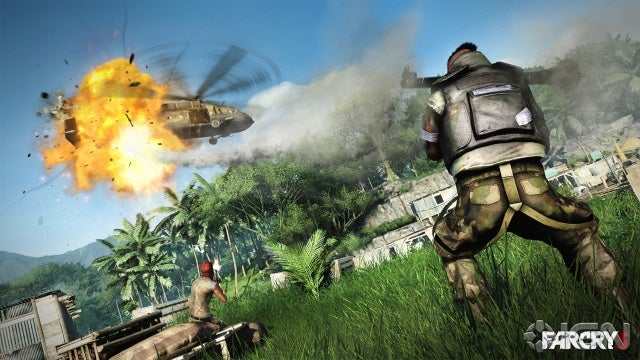 Ubisoft at E3 2011 conference on June 6, showed up the first gameplay video Trailer of FarCry 3 giving the gamers an idea of how the latest sequel of FarCry will look in 2012. The video trailer clearly shows that FarCry 3 will have amazing graphics and sound effects. Effects like Water reflections, world detail ,character details, sun glares etc are very sharp. This time FarCry 3 is equipped with an advanced level of character animation technology due to which the game features stealth techniques and thus gamers can easily takedown their enemies through their melee weapons by jumping over them or engaging them in crouch mode. A new level system seems to be integrated in FarCry 3 gameplay as the video trailer depicts that gamers will get experience points after each enemy encounter.

In FarCry 3 players will immerse themselves into seriously adrenaline raising action while playing the role of a protagonist, Jason Brody, a tourist who accidentally lost her girlfriend and dropped himself into a series of mysterious islands inhabited with cut-throat violent locals. Ubisoft describes FarCry 3 gameplay as,”Beyond the limits of civilization lies an island, a lawless place ruled by piracy and human misery, where your only escapes are drugs or the muzzle of a gun. This is where you find yourself, trapped in a place that’s forgotten right from wrong, a place that lives by the principles of violence. Discover the island’s bloody secrets and take the fight to the enemy; improvise and use your environment to survive. Beware the beauty and mystery of this unexplored paradise and live to outwit its roster of ruthless, desperate characters. You’ll need more than luck to survive”.