The power of Twitter is enormous and if you are among those who know how to put words to cherish people – but in less than 140 characters – then Twitter Universe is for you. More than 100 million users and 20 billion tweets self-justify the Twitter regime over community, country and business. There are many Twitter users who are enjoying the exponential esteem and stand tall with a huge list of followers who count their each key stroke on Twitter.

Dazeinfo has tried to chart out a list of Top 50 users from India who have got the maximum Twitter followers. The list has been topped by Dalai Lama with 1.5 million followers. The second position has been secured by none other than politician Sashi Tharoor with 961,057 followers who remained in lime light for long time due to “sports interest clash” with Ex- IPL chief Lalit Modi who stands at number 17th position in the list with 304,207 followers.

Interestingly, the whole list has been largely dominated by movie stars while there is only one person from IT Industry – “Leplan” has managed to secure the 42nd position in the list with 59,960 followers

However, we tried to analyze the thought process of “More followers – More Reach” and put the list of “Top 50 Indian people with maximum followers” on testing tube with the help of “Klout” – an online measurement system which analyze your overall online influence capability.

Klout’s mandate is based upon three important aspect of any Twitter user – True online reach, probability of amplification and value worth of your Twitter network (followers). Klout fishes out sleeping or non-active Twitter followers to judge the true online reach. Similarly, it also analyzes the activeness of earlier tweets to find out the right amplification probability. Most importantly, it also analyzes the influential ability of your followers using the similar algorithm to understand your real time forward network influence.

The result did surprise us till an extent as Klout had thrown a revamped list where many people, who are holding, comparatively, less number of followers, emerged as top influencers in India over Twitter.

Klout defines an overall score from 1 to 100 to each twitter users based upon his overall online influential capability. The more you score, more you are judged influential.

Do you think that we have missed some one ? Please do let us know in comment section. 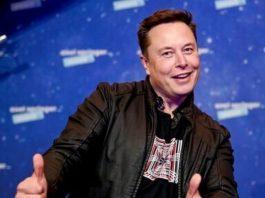 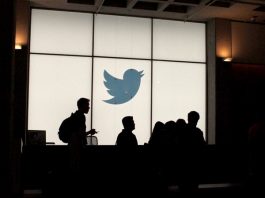 Twitter CEO surprises everyone by showing doors to top executives and...