Do you still hang out with your old traditional non-Android, non-Apple and non-blackberry phone but somehow got fascinated towards social networking giant Facebook and want to carry your Facebook world wherever you go ? Then here is a good news for you. A new revolutionary Sim Card, developed by Gemalto, can transform any handset, even the dumbest one, into a Facebook Phone. The new Sim Card is compatible with all GSM network standards and includes all major functionality related to social network.

Though, the SIM-based client isn’t as pretty as its smartphone contemporaries – don’t expect picture streams or sliding interfaces – but it was developed with the help of Facebook, and provides text-menu-based interaction with Facebook – including status updates, pokes and friend requests – to any GSM-compatible handset through the magic of the GSM SIM Toolkit and Class 2 SMS messages.

The SIM card will enable even the most bare-boned handset to have Facebook functionality, albeit text based for the leaner devices known as feature phones. This will help the social network approach its goal of becoming the standard social service for all mobile phones.

Surely, this is a great development, especially when INQ’s new Facebook Phone, especially designed for Facebook lovers, just got unveiled few days back ( See Video). Even news are afloat that few other handset manufacturers like HTC and Sony are also working on the similar direction to become niche in mobile Industry stepping up through social networking functionality.

We would like to ask from our readers what’s their take on both the scenarios – Facebook Phone or Facebook Sim Cards – Which one will beat the heat ? 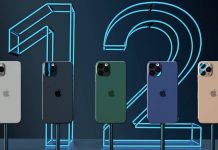 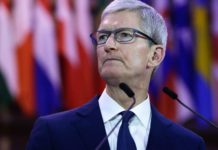 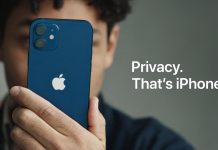