This is really amazing ! If you have ever been a part of any settlement or buyout deal, surely this will blow your mind. Mark Zuckerberg’s former Harvard classmates – twins Cameron and Tyler Winklevoss – have changed their mind about a $65 million settlement from Facebook in 2008 and have asked an appeals court to void it, arguing that Facebook didn’t disclose an accurate valuation of its shares before agreeing to pay them $65 million in stock and cash, according to Washington Post Report.

The lawyer representing the Winklevoss brothers says that the lawyers on both sides of the original settlement “made a mistake” with the settlement, noting that the transaction had “business issues that needed to be addressed and weren’t. They ended up with an agreement that’s vulnerable to the attack we’re making on it.” He argued that the settlement should be worth more now that Facebook has received a $450 million investment from Goldman Sachs.

Facebook has argued that the settlement is enforceable and that the Winklevosses are suffering from “settlers’ remorse..”

Undoubtedly, I sit on the side of Facebook on this matter. Expecting from court, to void a year-old settlement because the company is now worth more, is really a sign of greediness and clearly exposes the desperation of Winklevoss brothers? Indeed Facebook is worth $50 billion – it’s growing. And, at this rate and with current impact, it will continue to grow even more. Are we to expect the Winklevoss brothers to try to void a settlement every time Facebook shows signs of valuation growth?

I don’t sesnse any strong justification from Winklevoss brothers on such revised claim. In my opinion they should take their money and move on. The Facebook of today isn’t the same Facebook that was launched on the Harvard campus. This is the Facebook that Zuckerberg and his team in Palo Alto have built into what it is today.

If the courts void the settlement and bring this matter back into the judicial system, the only ones sure to get paid will be the lawyers. 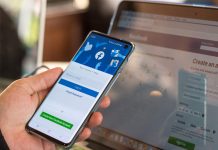 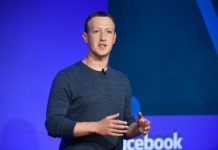 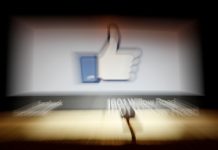