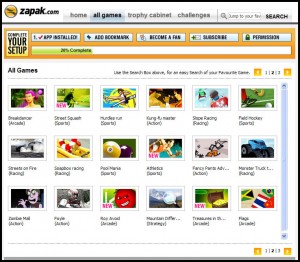 6Waves, a leading international publisher and developer of gaming applications on the Facebook platform, has announced their tie up with Zapak.com to promote their Gaming portal in India. Indian Gaming portal Zapak.com would act as a marketing and payment solution partner in India for 6waves. According to Zapak, the company will bring all 6waves’ games, including Mall World which has attracted over 5 million users globally, to the Indian users.

As per the deal, Zapak will create a Zapak Social channel on Zapak.com where 6Waves’ game will be promoted. Hong Kong based gaming publisher & developer; 6waves currently have payment option available only through International credit cards. After huge success of Social Networking and Games, especially after Facebook, India has become one of the huge potential market for Game Developers & Publishers.

Rohit Sharma, CEO, Zapak Digital Entertainment, has said, “This association marks Zapak’s foray into mainstream social gaming post the launch of Zapak application on Facebook. Many of our users visit Facebook frequently and this association with 6waves will offer them with an array of new entertaining and engaging games.”

“International markets have always been a prime focus for 6waves. Working with Zapak, the leading gaming company in India, we aim to bring the best social gaming experience to our Indian users,” Rex Ng, CEO, 6waves, has said. 6waves has developed and published more than 20 social games on Facebook. The company claims to have over 10 million users who play its social games worldwide.

6Waves currently drives less than 1% of their traffic from India. After strategic tie up with Zapak, traffic will surge in next 10 -12 months as expected by company. Zapak launched its first social game through Facebook on June 29, which currently fetching 40,000 users and expected to grow by 200,000 in next 45 days. 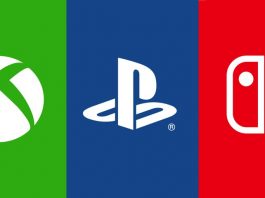 The Best Gaming Subscription for You: Time To Settle With Nothing... 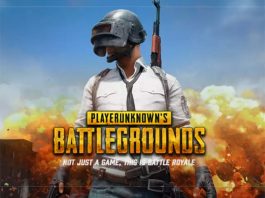