Facebook has moved to overturn New York based judge’s recent order for temporarily blocking assets of the company, as world No 1 social networking company responds to a lawsuit by a New Yorker named Paul Ceglla who claimed to own 84% company stack.

In a civil lawsuit filed by Paul, he claims to have signed contract with Facebook CEO Mark Zuckerberg to develop and design a website which was named as “TheFaceook.com”. The term of the contract entitled Paul $1,000 fee and 50% of stack in product which eventually launched as TheFacebook.com, according to lawsuit.

The contract also says that Paul would acquire additional 1% interest in the business, per day, untill the website was complete and the suit said that by Feb 4 2004, stake of Paul stood at 84%.

Facebook called the suit completely frivolous. The company said the case has been moved to federal court, where Facebook has asked that Allegany Court Judge Thomas Brown’s recent order restricting the transfer of Facebook assets be struck down.

“The order will not affect our ability to do business but we do not believe it is legally supported and we have moved to have it vacated,” said Facebook’s Barry Schnitt.

Facebook which nearly has 500 million users and stand tall as one of the most prominent business house along with Microsoft, Google, Yahoo is recently evaluated aprox USD 23 Billion company. Facebook is one of the most popular social networking site across the globe and have many promising future aspects in kitty. Most of the people are awaiting the future IPO of this company which is schedule to launch some where early next year. It was also very interesting to know the Growth of Facebook & acquisition efforts in last 5 years.

Ceglia’s suit contends the contract with Zuckerberg was dated April 2003. Some of the previous accounts of Facebook’s history have said that Zuckerberg was at work on other projects during that period and did not come up with the idea for Facebook until later. The Internet domain name for “TheFacebook.com” was registered in January 2004, according to Network Solutions online registry of domain names. 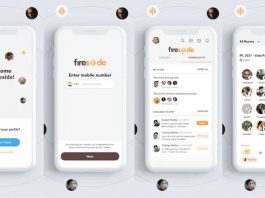 The Makers of Chingari Aim To Challenge Clubhouse And Facebook With... 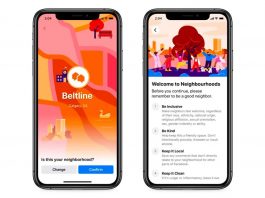 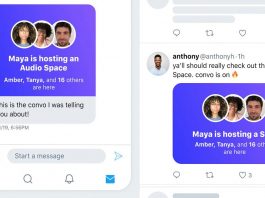