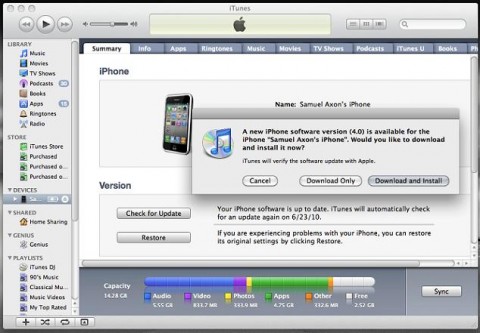 Apple has just released the iOS 4 update for iPhone and iPod touch owners. The iPhone 4 might not be in stores until Thursday, but existing owners can take advantage of the new software features coming to the new device starting now.

On the backend, iOS 4 has more than 1,500 changes or additions to the API, which will enable developers to build even better apps on these devices. We’ll be posting a more complete video overview of what is new in iOS 4 later this afternoon, but check out some of the highlights first:

There are tons of other new features in iOS 4 and we’ll be showing them off over the next few days, as well as highlighting some apps that take advantage of the new features. 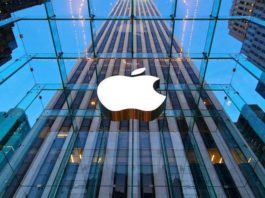 Apple has sued just a year-old startup: A warning message to... 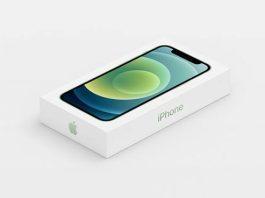 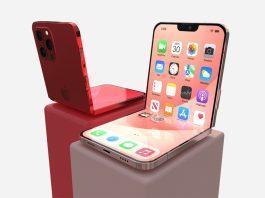