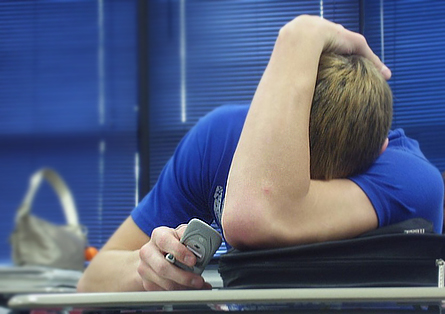 London :  The Bulgarian mobile phone number – 0888 888 888 – has been suspended after every person who used it in the past 10 years died. The last man to own it was gunned down outside an Indian restaurant in the Bulgarian capital Sofia.

Vladimir Grashnov, former CEO of Bulgarian mobile phone company Mobitel, was the first user and he died of cancer in 2001. He was 48. The number was then assigned to Bulgarian mafia boss Konstantin Dimitrov. He was shot dead down in 2003 in the Netherlands. He was 31.

Dimitrov had the mobile phone with him when he was shot while eating out with a model, Daily Mail reported Wednesday.

The exclusive number then passed on to businessman Konstantin Dishliev who was shot dead outside an Indian restaurant in Sofia in 2005. Dishliev had been running a cocaine trafficking operation before he was killed.

The phone number has now been suspended. Callers get to hear the message that the phone is outside network coverage. 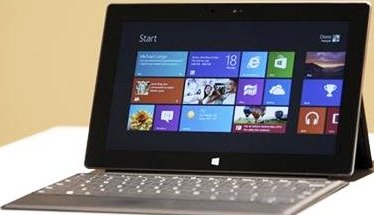 Despite Of Strident Criticize, Microsoft Has Reasons To Cheer Up With... 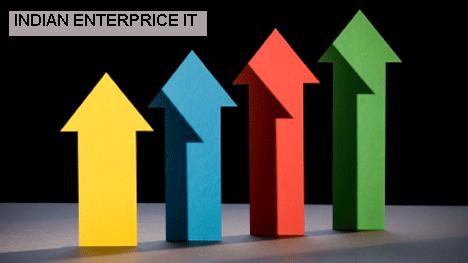 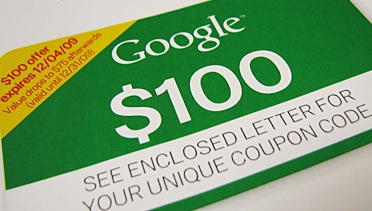